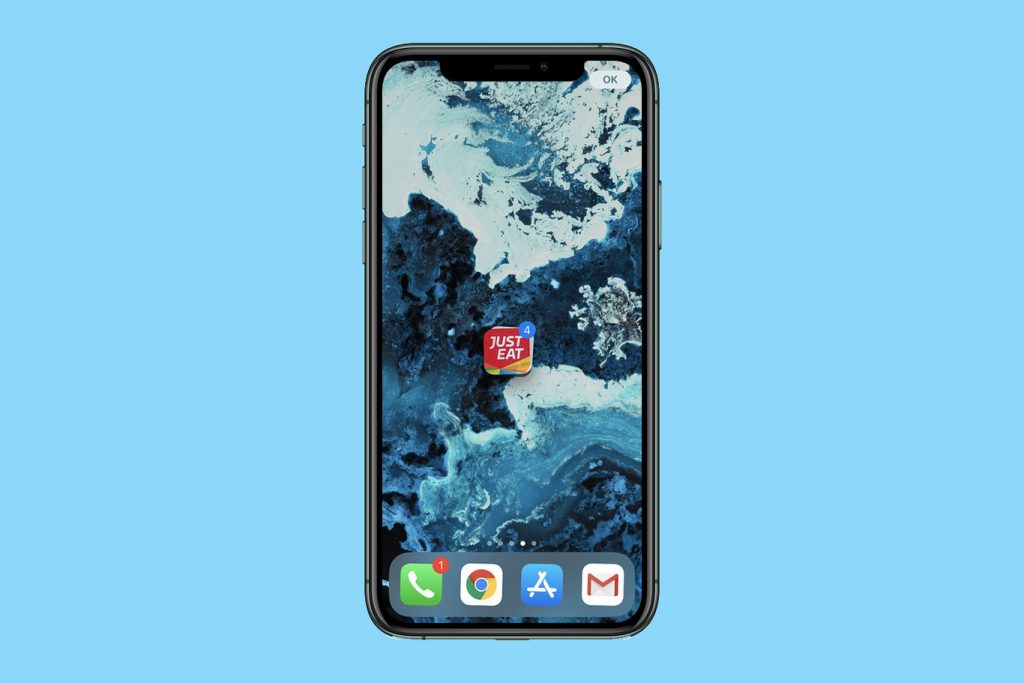 We are going to show you how you can move several applications at the same time on iOS, since it is not a very intuitive method and Apple does not indicate anything in the process of configuring the phone. One of the biggest limitations of Apple’s mobile operating system compared to Android is the main desktop, which is quite restrictive on iOS.

With this simple trick you can move applications in bulk, instead of going one by one, the method that most users follow when we want to drag an application from one desktop to another.

The traditional method to move applications on the iPhone is simple: we make a long press on the application in question. From there, we can move it between desktops or put it inside a folder. The little trick that is not so well known is that we can move the applications we want at the same time. You can see it in video on the TikTok profile of who has published this trick, Jessica Wang.

This is how simple is the method to move application blocks simultaneously in iOS, something very useful when we want to reorganize the desktop completely and we do not want to move them one by one, which can be quite tedious.