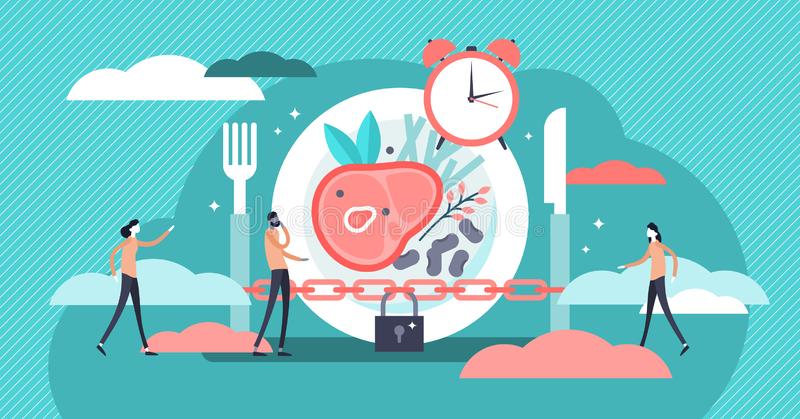 If you could take a look inside any cell in your body, you would see that it is a busy centre, more like a bustling open-air market than a quiet room. Whether you are awake or asleep, running or watching television, energy is being transformed within your cells, changing shape as molecules perform the interconnected chemical reactions that keep you alive and functional.

To give us an idea of ​​the complexity of Metabolism, let’s examine the metabolic diagram below. To me, this tangle of lines looks like a map of a vast train system or a fancy circuit board. It is a diagram of the major metabolic pathways in a eukaryotic cell, like the cells that make up the human body. Each line is a reaction, and each circle is a reactant or product.

We’ve all heard the generally accepted belief about Metabolism that goes something like this: between your 20s and 30s, your metabolism is very active, and you consume enough calories to allow you to devour a second serving or one more slice of pizza at night, almost without the scale noticing. Then comes middle age or menopause, which interfere with the body’s energy combustion and cause the accumulation of fat in the abdomen and buttocks.

Although this may seem too familiar, a significant new study has transformed ideas about metabolic changes as we age. That slowdown in midlife? Does the idea that calorie-burning peaks in your twenties, or does it slow down with menopause? They are not true, according to this new research. Instead, the data shows that Metabolism begins to slow down at age 60, much later than previously believed.

“If you gain weight, it’s easy to say, ‘Oh, it’s because of my metabolism.’ It’s almost like a scapegoat. Now that we know it’s not about Metabolism, we can pay attention to some of those other factors. “

“This is a significant study for those who study metabolism throughout life,” says Dr Anthony Ferrante Jr., professor of medicine and chief of preventive medicine and nutrition at Columbia University Irving Medical Center. “These data will make it easier to address metabolic health in the future.”

What makes the study so groundbreaking is its magnitude: It looked at factors such as the energy expenditure of more than 6,600 people in 29 countries, from newborns with one week of life to people over 90 years old. The researchers used a method called “double-labelled water” to determine how many calories the participants burned each day to collect this information. The method is considered the scientific standard par excellence and consists of having participants drink chemically modified water to allow scientists to measure the speed of elimination of the molecules through the digestive system. This method has been around since the 1980s, but because it is complicated and expensive, almost all previous studies – unlike this one – included only a small number of participants.

In addition, the international team of researchers measured not only the amount of energy used to perform essential functions (breathing, healing wounds, circulating blood through the veins) but also the energy used for everyday activities such as jogging, brushing teeth and even think. To delve into the effects of age and gender, the researchers adjusted the data to account for body size (a more petite person naturally burns fewer calories than a more prominent person) and body composition (muscle tissue burns more calories than fat).

What did they discover? In a nutshell:

There are four metabolic stages in life, but they don’t necessarily coincide with major changes like puberty, pregnancy, or menopause.
Metabolism peaks much earlier than previously thought and begins to decline much later, around age 60.
When adjusting for percentage of body fat and muscle, women’s metabolism was basically the same as men’s.
In the broader trends of the population, important variations are observed in individual metabolic rates: some participants had rates 25% above the mean for their age, while others had rates 25% below the mean.

How was I born – Stories for kids