From the most recent update of the maps and navigation application, the compass icon that indicates the North and facilitates the location of many people is again available in the interface. The update was identified by the Android Police website, since the original text was published on a simple company support page.

Google quietly announced on Thursday (1st) the return of a simple and highly requested feature to Google Maps for Android.

The small button was next to other app commands in the right corner of the screen and was removed in early 2019, in an attempt by Google to make the interface more modern and cleaner. However, it seems that a large number of users actually used the widget and asked for feedback.

To gain access to the compass again, update Google Maps from Android to version 10.62. On iOS, the user doesn’t even have to worry: the feature was never removed in this version. 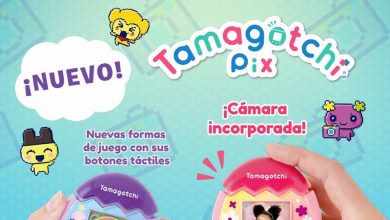