“More journalists investigating corruption are murdered than in wars” 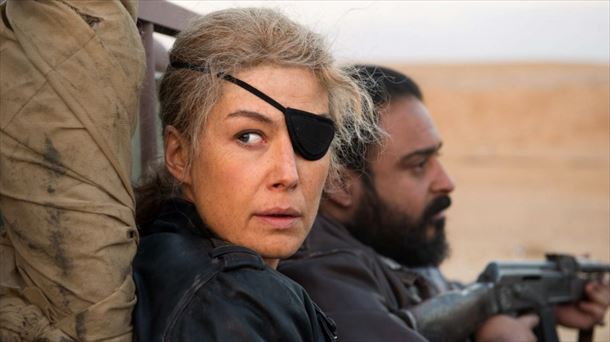 Despite the fact that news coverage has been reduced due to the covid-19 pandemic, last year 50 informants lost their lives. In what conditions? Most in countries “at peace” not in Syria or Yemen, but far from war or conflict. Some countries are: India, Pakistan, the Philippines, Honduras and Mexico. According to Reporters Without Borders, Mexico has been the most dangerous country on the planet to exercise this profession with eight murdered, some in a cruel way, such as Julio Valdivia who was beheaded or Víctor Álvarez Chávez who was dismembered by his murderers for doing his job.

Reporters Without Borders is working on a ‘digital vest’ to protect journalists in dangerous situations.

‘Digital vest’ a mobile application designed to reinforce the safety of journalists on the ground. This initiative has the TalentoMobile company as a technological partner. Jesús Lillo, CEO of the company, tells us in Radio Euskadi “Boulevard Magazine” that “this application has a geolocation so that you are not alone in dangerous situations”.

Alfonso Bauluz, a journalist for the EFE agency and general secretary of Reporters Without Borders, has been a correspondent in Africa, Asia, Mexico and Central America, he knows very well the need for this application. He affirms that, “a large part of the journalists who are dedicated to this work are freelancers, and they do not have the coverage of the mainstream media.