11 keyboard shortcuts that will save you hours of your time 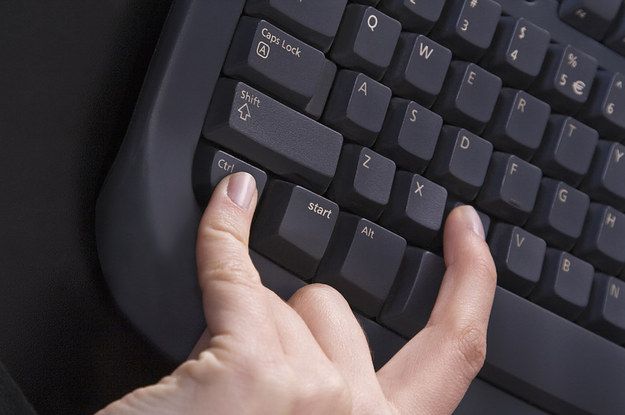 We are not so used to moving through programs and the Internet using the keyboard, but sometimes it is something very practical

There are many tricks and keyboard shortcuts in Windows that perform specific actions such as minimizing browser windows, zooming in on a web page, or taking screenshots. Its purpose is to save time, speeding up the user’s work. In addition, each program has its own shortcuts, so the list grows larger depending on the applications you use.

left, up or down). This trick is also useful in the case of using the monitor vertically, very useful for programming or even in word processing.

Likewise, in the case of the Page Up and Page Down keys, they are used to go from one page to another. In a word processor, when it comes to erasing quickly without having to go letter by letter, it is best to press Cntrl + Delete, which is the backspace letter, located above Enter.

There are many more combinations with specific functions, but for now, with this list you will have more than enough to perform basic functions in Windows in a much more agile and fast way.