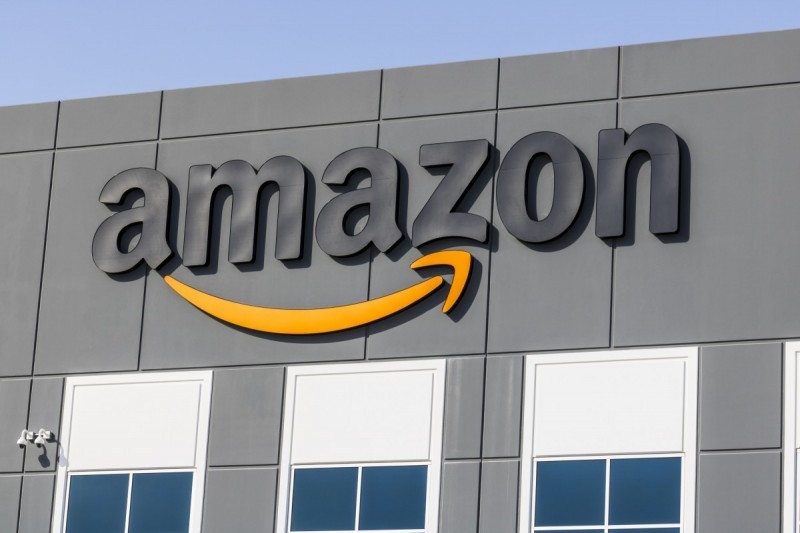 Although optional, Amazon encourages its employees to indulge in video games that promote competitiveness among peers.

That Amazon has business policies, at best, questionable is not news. But the limits to which it reaches, and to which it pushes its employees, remain staggering. The last, creating video games so that employees compete with each other to see who does the most tasks as quickly as possible.

Such a dystopian practice that seems to be taken from a science fiction novel is already applied in warehouses in at least 20 states in the United States and the ultimate goal is not for employees to have fun playing, but to increase their productivity through the call ‘ gamification ‘.

As published in The Information, Amazon has begun to expand this type of video game so that repetitive tasks in its warehouses are carried out with greater speed. For now, they are optional and it is the workers who decide whether to participate in them or not, although Amazon has encouraged them to do so on several occasions.

One of the employees who has used these video games says they remind him of Black Mirror, the popular Netflix series about technological dystopias.

It is important to note that employees do not receive any kind of material reward as such for playing or winning, but rather a kind of fair tokens that are obtained by playing and being placed in the highest positions of the list of players. These can then be exchanged for digital rewards or some products from the Amazon merchandising store.

A company representative, as published by The Information, assures that “employees have told us that they enjoy having the option of joining these games at their workstation” and that “they can play anonymously or not play, the decision is made by them. “.

At the moment there are six video games available and, as published in The Washington Post, they have names like MissionRacer, PicksinSpace, Dragon Duel or CastleCrafter.

In the past, the limits that Amazon is willing to go to when it comes to forcing the highest possible productivity of its warehouse employees have been criticized and investigated and they have been denounced for preventing the use of the bathroom or the possibility of taking breaks in their days, which often exceed 10 hours and, given the nature of the warehouses, can end with tens of kilometers walked each day by employees.