Android 12 is here: these are the new functions that the operating system update brings 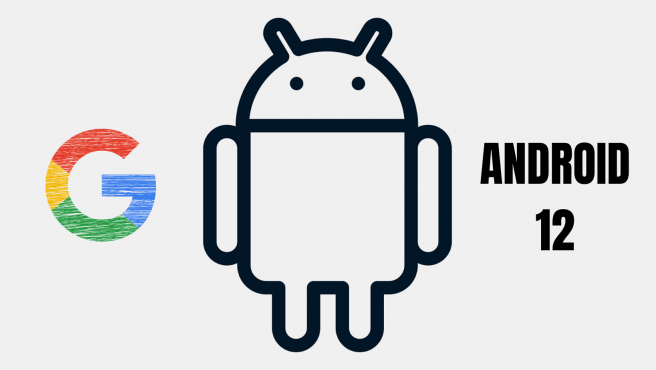 Android 12, the new update to Google’s mobile operating system, has released the first version for developers. Although the first test has been published, we can add something new for the final version.

Regarding the appearance of this version, the settings menu will have a slight change in the search bar because it will no longer occupy the width of the screen. In addition, Google has added the 4×5 dimension for application grids.

It seems that this new version is preparing a new quick settings panel that will have two columns, as well as a wider brightness adjustment bar and a wider media player widget. Android 12 will have a restricted network mode for those app networks that are not authorized.

Likewise, this update will allow us to update the emojis that will be accessible to all the applications that are installed on the device and a smart screen rotation that will adjust as we hold our phone.

After mentioning the changes that Android 12 brings, we are going to highlight the functions that the update brings and that Google has already advanced:

The emergency call button will be accessible through five consecutive presses of the power button. In this way, a function that implies urgency and easier access is activated.

We can choose the tones we want to give an aesthetic uniformity to the operating system. This customization will be distributed to the notification bar and the lock screen.

It is a service that manages functions related to gaming and that will have a game bar that will include two floating buttons on the display. One of them is to start a screen recording, for example.

It will not be necessary to manually set two applications that are being used on the same shared screen, now we can link them in a synchronized way when opening any of them.

Android 12 will have more multimedia formats, such as a HECV to ANC video converter and support for AVIF images.

It will offer a vibration of those controls that are connected via USB or Bluetooth. In this way, the device will vibrate according to the sound that is generated by applications or games.

Adding new devices to our network will be easier, because we will share the credentials with those nearby gadgets that have prior authorization.

Versions for developers are still being made, so we will have to wait a few months to enjoy this new update of the operating system that Google offers us.