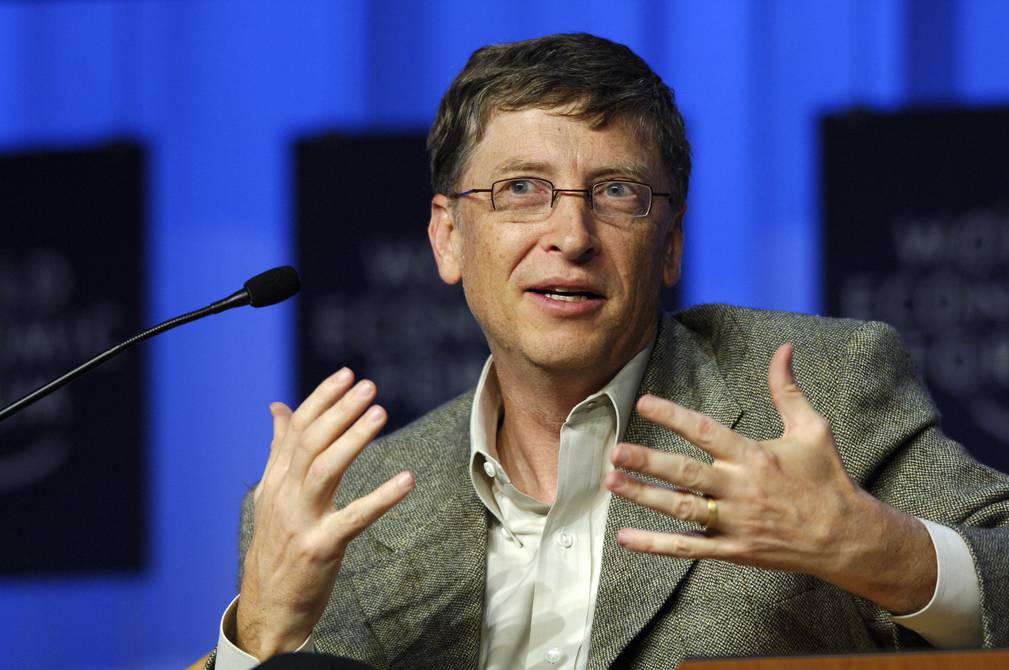 American businessman, computer scientist and philanthropist Bill Gates has a plan to combat climate change that he shares in his next book.

The computer entrepreneur, Bill Gates will publish this February 16 a book entitled How to avoid a climate disaster, which will explain the route to reduce emissions to zero, a feasible goal but one that will require great technological advances.

The material is a broad and didactic contribution to the debate on the climate of someone who was able to see years in advance the software boom or the lack of preparation of the world for an eventual pandemic. Gates says that achieving the goal will require enormous technological progress and a lot of political will.

According to the statements of the businessman and philanthropist, in a virtual meeting, people believe that reducing emissions is impossible. “People who think this is easy have to study the breadth of the emission sources. People who believe that it is impossible, I hope they look at the potential for innovation in these areas and see that it is possible, although very difficult, ”he explains.