Cities of the world turn off lights to celebrate Earth Hour 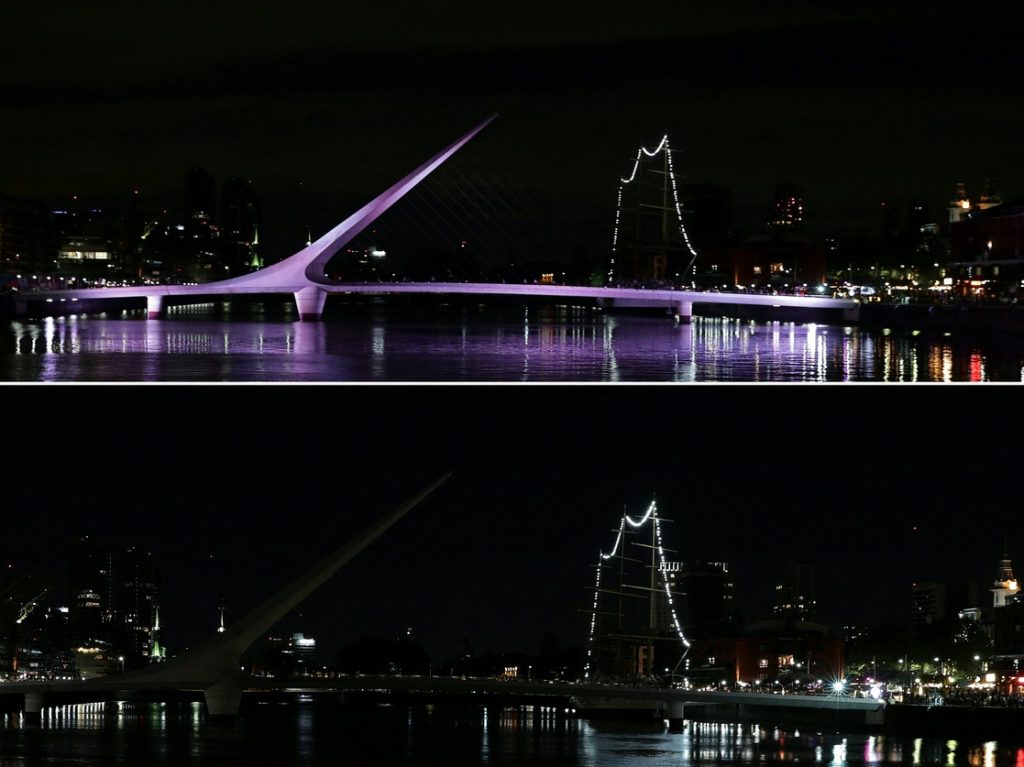 Cities around the world turned off their lights this Saturday for Earth Hour, which this year highlights the relationship between the destruction of nature and the growing outbreaks of diseases such as covid-19.

In London, Parliament, the London Eye Ferris wheel, the Shard skyscraper and the Piccadilly Circus signs were some of the places that joined the initiative and were left in the dark.

“It is fantastic that Parliament is once again part of Earth Hour along with other references in the country and in the world to raise awareness about climate change,” said Lindsay Hoyle, Speaker of the House of Commons.

In Paris, the three floors of the Eiffel Tower were successively extinguished, although few people were able to witness it live, due to the curfew at 7:00 p.m. that governs the city.

In Rome, the famous Colosseum was left in darkness, while the police carried out a control to a small group of spectators who had not respected the anticovid sanitary restrictions.

Other emblematic places in Europe participated in the proposal, such as the Brandenburg Gate in Berlin, the Red Square in Moscow and the Sagrada Familia in Barcelona.

Hours earlier, in Hong Kong, residents watched the skyscrapers dim from viewpoints, while in the South Korean capital Seoul, the historic Namdaemun Gate was darkened.

The annual event calls for action on climate change and the environment, and this year organizers said they wanted to highlight the relationship between the destruction of the natural world and the increasing incidence of diseases – such as covid-19 – that happen from animals to humans.

Experts believe that human activity, such as widespread deforestation, destruction of animal habitats and climate change, are fueling this increase and warn that more pandemics could result if action is not taken.

“Whether it’s due to the decline in pollinators, the reduction of fish in the ocean and rivers, the disappearance of forests, or the widespread loss of biodiversity, the evidence that nature is in free fall is mounting.” said Marco Lambertini, CEO of WWF, which organizes Earth Hour.

“And this is because of the way we live our lives and run our economies. Protecting nature is our moral responsibility, but losing it also increases our vulnerability to pandemics, accelerates climate change and threatens our food security,” he added.

After Europe, Earth Hour will arrive in America and it will be the turn of the Empire State Building in New York, the Obelisk in Buenos Aires and the Museum of Tomorrow in Rio de Janeiro to be left in the dark.