Difference between ipad and tablet 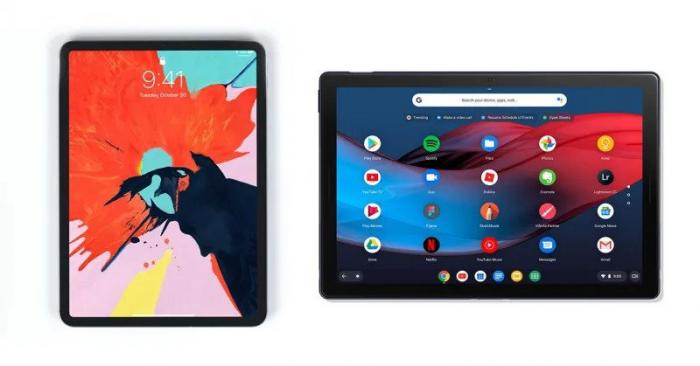 What is the difference between an iPad and a tablet?

To begin we must understand that a tablet is something like a laptop, larger than smartphones (or smart phones) and that they have a touch screen, which can be multi-touch or simple. This is why the way to interact with the tablet is through your fingers or a stylus. The tablets do not have a built-in keyboard, since it is digital and does not have a mouse or mouse either. It only has a couple of buttons that help its operation.

After understanding what a tablet is, we can deduce that an iPad is a tablet, being the best known worldwide and for many the best tablet.

The point is that the iPad is a tablet created by Apple, we could also call it the Apple tablet, just as there is the Samsung tablet, the Sony tablet or the Motorola tablet, only that the latter do not have a special name such as the iPad, since this is a particular custom of Apple, since it calls its mobile phone iPhone and its laptops it calls Macbook.