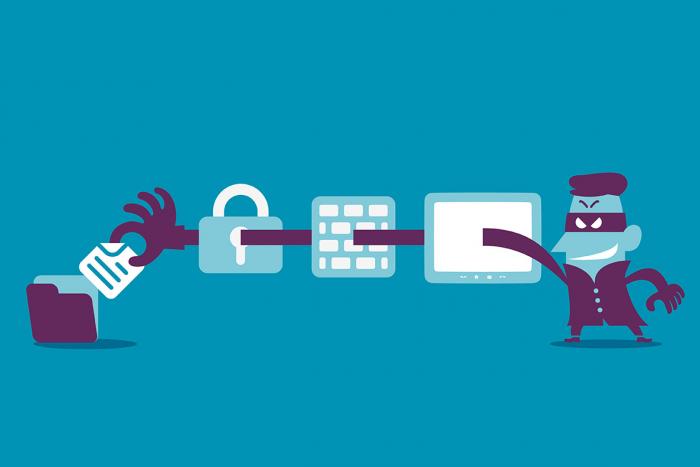 Although it has not happened yet, a person could be indirectly attacked by a computer virus: pacemakers, defibrillators and insulin pumps implanted in many patients are also vulnerable to hacking.

Last year, a diabetic hacker was shown to be able to control someone else’s insulin pump at close range with a system programmed by him. Soon after, another hacker made a similar demonstration with a mannequin carrying an insulin pump, which he managed to empty from his computer, located at a great distance from the victim.

On the other hand, these devices are, like others, vulnerable to programming errors and software bugs: “The premise is that all software has bugs, and all are human flaws, even if it doesn’t seem like it. Misinterpretation of data Because of the software, it is a human error when programming, most of the time unintentionally, sometimes it is due to confusion and others, due to sheer negligence “, Álvaro González, from Kanteron Systems, a software company for medical devices, explained to SINC.

However, companies are improving the security systems of this type of device, incorporating elements that are resistant to attacks and failures in the programming. In addition, experts also suggest that external source code audits be carried out, and also the incorporation of firewall devices that patients can wear around their necks.

Legislation will also need to adapt to new technological advances. According to SINC, the regulations that regulate medical devices date from 1990, 1993 and 1998, so it is necessary to update it.