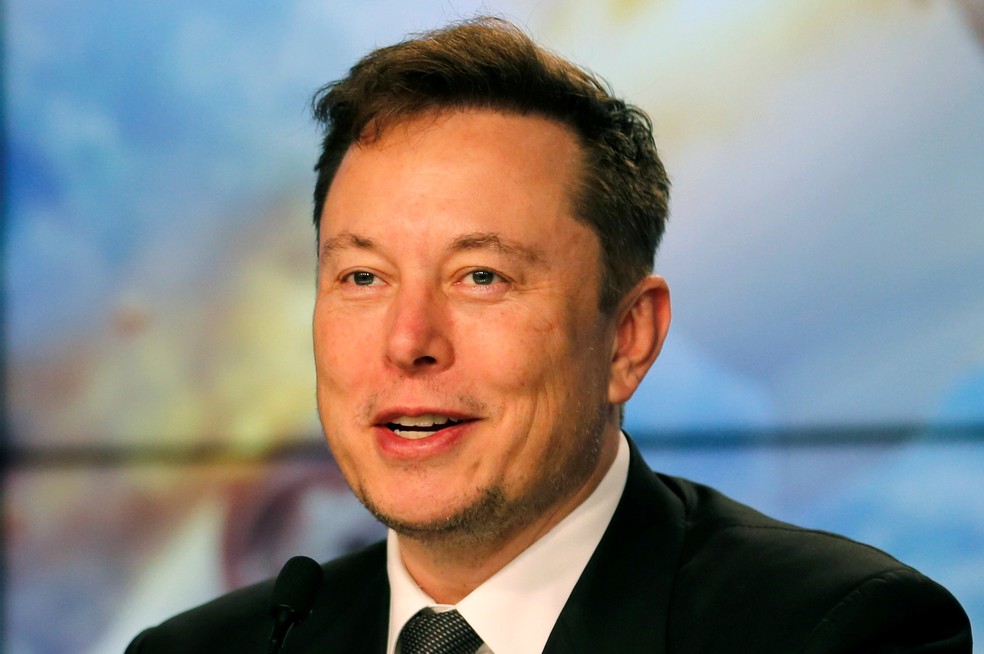 Billionaire, followed by 43.8 million users, is known for making comments that stir the market.

Bitcoin soared more than 17% on Friday (29) after Elon Musk, the richest man in the world, scored the cryptocurrency in his Twitter biography.

Bitcoin appreciates and breaks records; understand what it is and the risks of investing
‘GameStop case’ inspires speculative movement in Brazil and affects stock prices
GameStop: understand how a group of small investors combined in a forum the skyrocketing of the company’s shares
By writing “#bitcoin” on the social network, the Tesla owner made the cryptocurrency rise by more than 17% around 12:00 (GMT), quoted at $ 37,423 – after reaching the maximum of $ 38,000 in the morning.

The billionaire, followed by 43.8 million Twitter users, is known for making comments that stir the market.

Shortly after changing his profile, Musk posted on Twitter: “In retrospect, it was inevitable”.

Gamestop case
GameStop, which has been in the spotlight recently, rose 50% on Tuesday (26) after Musk wrote “Gamestonk !!”, along with a link to the Reddit Wallstreetbets stock trading discussion group.

“Stonks” is an ironic term for actions widely used on social media.

Bitcoin made a jump of more than 300% last year, larger investors and U.S. corporations seeking exposure to cryptocurrency, reaching the historic $ 42,000 mark in December.

“That would be a big deal,” said Christopher Bendiksen, of digital asset manager CoinShares, on Friday.

Traders also cited positive comments about bitcoin made by hedge fund manager Ray Dalio in support of the appreciation of the digital currency. The founder of Bridgewater Associates wrote on Thursday that the cryptocurrency was “quite an invention”, adding that he saw it as an “alternative gold-like asset”.

Smaller cryptocurrencies, including ethereum and XRP, which tend to move in conjunction with bitcoin, also appreciated.