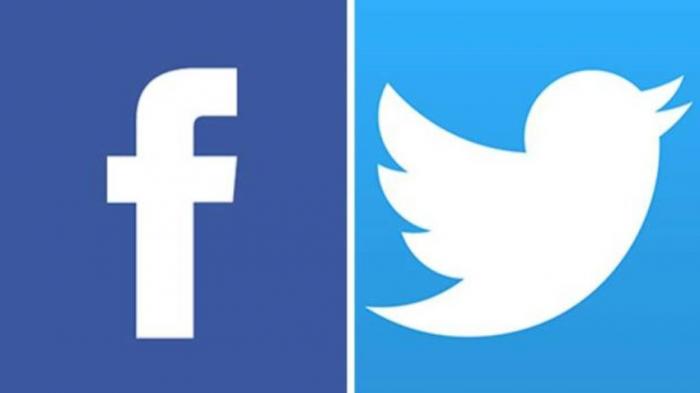 The largest analysis on user behavior on social networks, GlobalWebIndex, has just released its latest report. The study, based on interviews with more than 152,000 people in 31 different markets, suggests that Facebook users are the most active of all social platforms, with 64% of them contributing content with their activity. The second place is occupied by Google +, with 336 million active users. On the contrary, on Twitter, the difference between the number of accounts created and the number of accounts used is surprising: there are 517 million accounts on the microblogging platform, but only 262 million have been used in the last month taken into account by the study .

The report also indicates that Pinterest has become the international star, with 53 million active users. And this despite the fact that the beta version of this social network designed to share images has only been available since August 2012. While in the rest of the social networks there are more male users, on Pinterest more than half of those who access are women.

The report also reveals that 90% of Internet users have an account on at least one social network, while 70% used them in the last month. The five fastest growing countries in social media are Indonesia, China, South Korea, the Philippines and Russia.

Another fact to highlight is that of the 5 most active social networks in the world, three are exclusive to China: Qzone, Sina Weibo and Tencent Weibo.