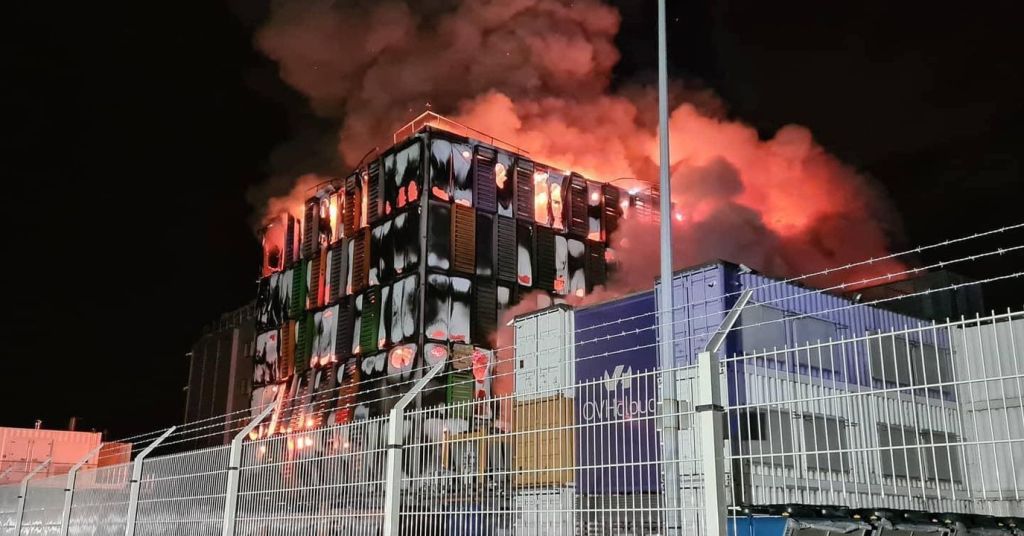 A fire has destroyed and left many others in Strasbourg without service at the headquarters of OVH, one of the largest hosting companies in Europe. Its infrastructure is essential for a multitude of online services, many of which have been affected and do not have an estimated recovery time.

The authorities have confirmed that none of the data center employees have been damaged and all are safe.

Among some of the big names affected by the fire are the government of France, the cryptocurrency market Deribit or popular video games such as Rust. In the case of the latter, they have confirmed in an official statement that the data lost in the fire cannot be recovered.

It is not clear at the moment to what extent the fire has affected the recovery of the information stored on the servers. The standard for preserving information in the cloud involves having backups outside of servers, but it is a practice that not all companies have or can afford.

Experts in the field have recommended carrying out emergency recovery plans to companies that are hosted on OVH servers, as the magnitude of the incident is not yet known and may cause irreparable losses in their databases.

The fire started, according to local authorities, around midnight, but it got out of control this Wednesday afternoon. As of this writing, it has already destroyed one of the company’s four data centers.

OVHCloud has not yet made any official comment, but the damage from the incident is expected to go beyond material losses. The company was planning to go public this week, so the fire may cause a setback in the initial response from shareholders.