Google and Facebook: 6 keys to understanding the dispute between the tech giants and Australia (and why it could create a global precedent) 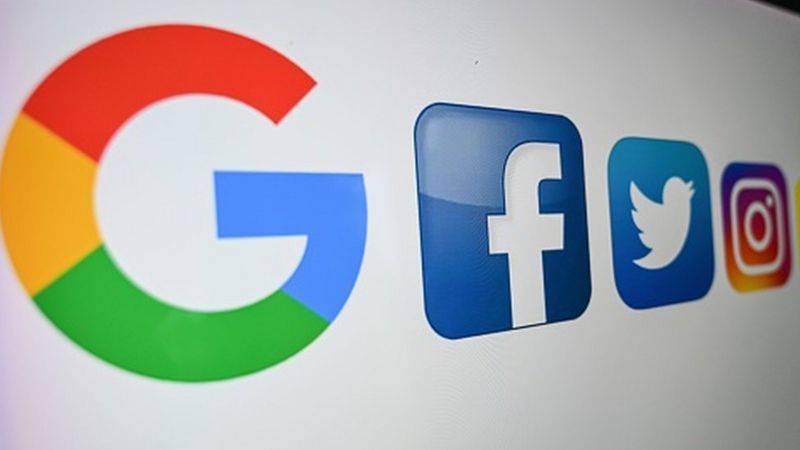 The dispute between the Australian government with Google and Facebook has sparked interest around the world.

A bill, the first of its kind in the world, seeks to get tech giants to pay the media to spread their news content.

It is intended to offset the advertising revenue that the media fails to receive in favor of US technology companies.

If passed, the law could have global consequences for large internet firms, but also for the way news is accessed online.

Facebook has implemented a restriction on news content in Australia, so that the inhabitants of that country can no longer see what the media publishes.

Google initially threatened to cut Australians out of its services, though in recent days it has struck deals with several local media companies.

These are 6 keys to understanding what is happening.

What started it all

For a long time, in different parts of the world there has been concern about the dominance of the news market by technology companies, to the detriment of the media.

As in many countries, Google is the dominant search engine in Australia and the government has described its service as an almost essential utility, with little competition in the market.

And social media is also a key source of information.

According to a 2020 report from the Reuters Institute, 52% of Australians said they use social media as a source of news.

But in 2018, an Australian government regulator launched an investigation into the impact of Google and Facebook on media competition and advertising.

The Australian Competition and Consumers Commission (ACCC) investigation found a power imbalance between tech companies and the media.

Given this, the regulator recommended introducing a code of conduct that, it considered, would level the playing field.

In July last year, the Australian government released a bill to enforce the code, prompting threats from Facebook and Google to withdraw their services from the country.

What is the news code?

The project asks technology companies to pay for media content, although it does not define its value.

The law would allow news companies to negotiate en bloc with technology companies for content that appears in their news sources and search results.

If the negotiations fail, the matter would be arbitrated by the Australian Media and Communications Authority.

Fines could be about $ 7 million for non-compliance or 10% of the company’s local turnover.

The government says the code will initially target Google and Facebook, but could be expanded to other tech companies.

The law has broad political support and has been passed by the lower house of the Australian Parliament.

Why do they see the need for the law?

The Australian government has argued that tech giants should pay newsrooms a “fair” amount for the journalism they do.

Furthermore, they argue that financial support is necessary for Australia’s news industry to survive, as strong media is seen as vital to democracy.

The media, including Rupert Murdoch’s News Corp Australia, have lobbied hard for the government to force internet firms to come to the negotiating table.

This while the media faces a prolonged drop in advertising revenue.

Facebook, however, argues that “the exchange of value between Facebook and publishers is in favor of publishers,” according to the firm’s manager for Australia and New Zealand, William Easton.

He believes that media companies generate hundreds of millions of dollars in revenue: “Publishers voluntarily choose to post news on Facebook as it allows them to sell more subscriptions, increase their audience and increase advertising revenue,” he notes.

But Australia’s competition regulator says that for every US $ 100 spent on online advertising, Google keeps US $ 53, Facebook US $ 28 and the rest is shared among others.

Meanwhile, Google’s profits have risen markedly in the same period, reaching more than $ 160 billion globally in 2019.

The social media giant said the proposed law “fundamentally misunderstands the relationship between our platform and publishers.”

Facebook said the legislation had left them “facing a tough choice: try to comply with a law that ignores the realities of this relationship or stop allowing news content on our services in Australia.”

“With heavy hearts, we are choosing the latter,” they said.

Google had threatened to remove its Australias search engine if the law was passed.

But now he says he agreed to pay Rupert Murdoch’s News Corp for content on news sites across his media empire.

As part of the three-year deal, News Corp indicated that it would collaborate with Google on a subscription platform, share ad revenue and invest in video journalism on YouTube.

Google has also announced deals with other Australian media companies

It’s unclear what actions Google will take if the proposed law passes.

Could you set a world precedent?

Some Australian politicians and media experts believe that this regulation could be expanded to other countries.

Australian Senator Rex Patrick predicted that this legislation “will spread throughout the world.” Addressing Google, he asked them, “Won’t they get out of all markets? Or if?”

Unlike Google and Facebook, Microsoft has supported the bill.

“The code reasonably attempts to address the imbalance of bargaining power between digital platforms and Australian news outlets,” the company noted this month.

In Europe there is a different but similar attempt.