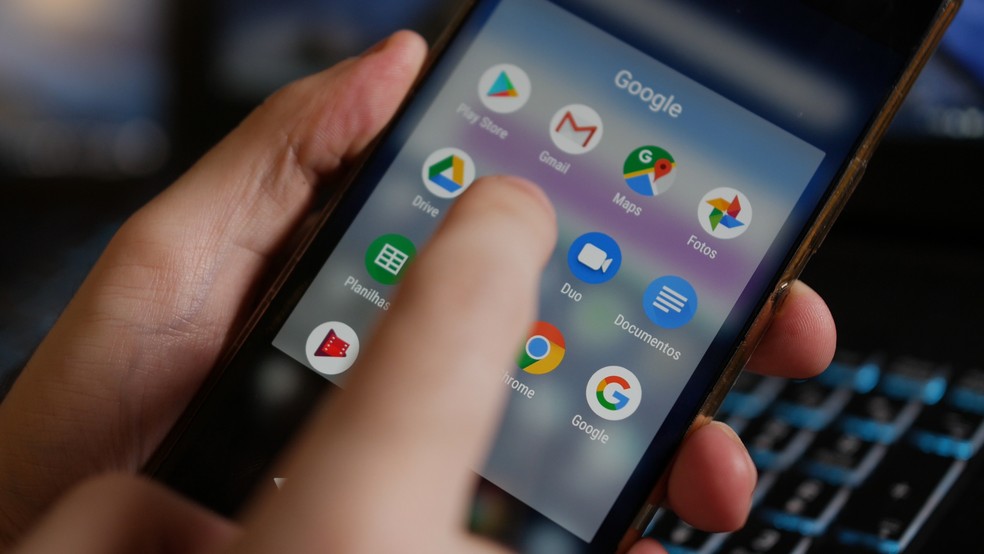 System resource that allows to obtain the list of installed apps can only be used for specific and non-commercial purposes.

A change in Play Store policies will limit the scenarios in which apps can get a list of all apps present on the user’s device.

The rule takes effect on May 5. Apps that do not respect the new restrictions can be deleted from the Google store and, in more serious cases, the developer’s account may be suspended.

Android has specific functions for apps to request a complete list of all the programs installed on the phone. This list has high commercial value as it allows you to target ads based on your phone usage.

A user with many game apps, for example, may receive more ads for games, while another user with investment apps could receive advertisements about financial products.

With the new rule, only applications that really need the list for technical reasons should be allowed to obtain it. This is the case with programs that help limit the use of certain apps or that control access to applications, such as antivirus.

The Google ad also highlights that the list of apps cannot be obtained to be shared or sold.

In addition to the commercial purpose, the list of installed apps is also very useful in fraud. It can be used to identify the presence of a specific antivirus, and thus adapt the behavior of the digital plague so as not to raise suspicions.

However, Google rules will not take effect for apps outside the Play Store. It is very common for malicious applications to be distributed outside the official channel, although the Google service is not entirely hassle-free.

The rule, however, can increase enforcement over suspicious applications. Apps that use so-called “restricted permissions” need to be accompanied by a form to facilitate software review. Without the documentation, the app is not published on the Play Store.

Access to SMS, calls and accessibility features are also part of the restricted permission list, which has now been expanded again.

The move makes Android more like Apple’s iOS. On the iPhone system, the list of installed apps is not considered information accessible to any program. Apple has also taken steps to curb certain mechanisms that provide indirect access to that list.