Google will pay to show news from News Corp media, including The Wall Street Journal and The Times 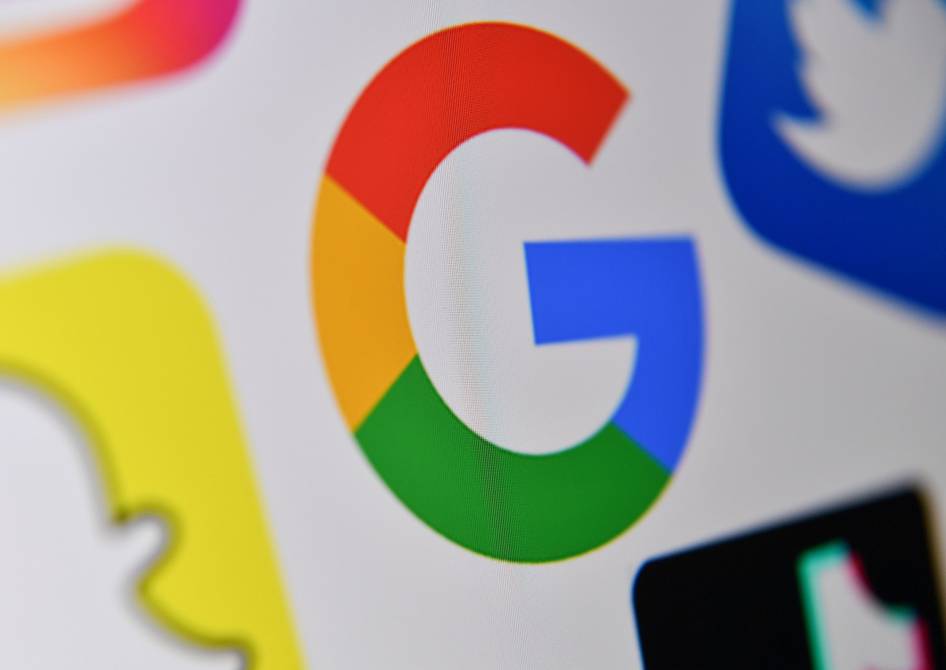 News Corp newspapers that will receive money from Google publish in the United States, United Kingdom and Australia.

A joint statement called the agreement a “historic partnership” that will allow Google to publish news from the media giant on its Google News Showcase.

The decision was made as Australia is on track to pass a law that would force digital companies to pay for the news they publish. That law would create a global precedent and, according to Facebook and Google, would break the way people work on the internet.

Earlier this day, Facebook said it will restrict the sharing of news content in Australia, refusing to give in to regulatory pressure that would force the social giant to share revenue with the media.

“The proposed law fundamentally misunderstands the relationship between our platform and the media that use it to share news content,” said Facebook manager for Australia and New Zealand, William Easton.

Among the media that will be integrated into the Google News Showcase are the Wall Street Journal, Barron’s, MarketWatch and the New York Post in the United States, the British The Times, The Sunday Times and The Sun and several Australian media.

News Corp chief executive Robert Thomson said the deal will “have a positive impact on journalism around the world as it firmly establishes that premium journalism should be rewarded.”

“For years,” he said, “we were accused of leaning on technological windmills, but what was a lonely campaign, a quixotic crusade became a movement and both journalism and society will be strengthened.”

Earlier this week, officials in Sydney said Google and Facebook were closing deals with major Australian media to pay them for the news.

Both companies threatened to stop providing their services in Australia, if that law is enacted. That attitude sparked a verbal war with Canberra.

In parallel to today’s announcement, the search engine recently reached another similar agreement with 121 publishing companies in France and in recent times has closed private contracts with publishers in Argentina, Brazil, Germany and the United Kingdom.

In Spain, Google News has been closed since 2014, after Congress passed a law that obliges news aggregators to pay for a license that allows them to use third-party news.