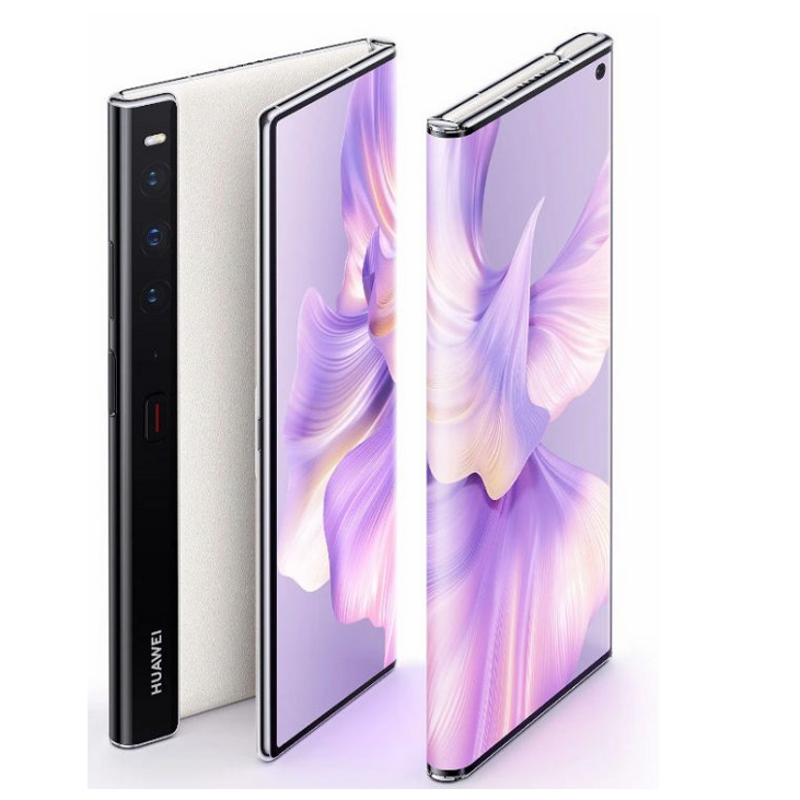 Huawei Mate Xs 2, first impressions: when having the best design solution in a folding “tablet” type does not matter.

Less than a month ago, Huawei announced in China what would be its fifth folding phone: the Huawei Mate Xs 2. Five, which is said soon, The company began its journey in folding devices in February 2019 with the Huawei Mate X and its striking design with a single screen that is on the outside and not inside the machine. Since then, they have explored other formats, such as the clamshell type of the Huawei P50 Pocket or a more ‘Fold’ style with the Huawei Mate X2, but the idea of ​​​​the external screen is the one that has penetrated the most.

The proposal was very innovative at the design level. Three years later, Huawei continues to squeeze it with the Huawei Mate Xs 2, and it’s the latest folding phone that has just arrived in Europe for a modest price of 1,999 euros. Things have changed a lot since the first release. Now the terminal comes without Google services, without 5G and with an outdated processor, courtesy of the blockade by the United States. We have had the opportunity to spend some time testing it, and we bring you our first impressions.

An all too familiar design, now lighter than ever

As we said initially, Huawei continues to squeeze the design concept that they released in 2019 with their first folding. Unlike the rest of the proposals on the market, the Huawei Mate Xs 2 has a single screen that wraps the device on the outside instead of the inside. Closed, we have a device with a classic format. The entire screen is activated when unfolded, giving way to a 7.8-inch surface like a mini-tablet with a square design.

Unlike other foldable like the Samsung Galaxy Fold, the Huawei Mate Xs 2 has a single screen, and thanks to this, it is not so thick when folded. Specifically, it is 11.1 millimetres thick when folded than 14.4 mm for the Samsung Galaxy Z Fold3.
What will happen if we drop it and hit that side? We did not want to find out, but it does not give too much peace of mind that the screen is so exposed.

The feeling when holding it is that of a slightly thicker than standard mobile. The only thing that reveals that we face a folding is that we do not have a left frame, but the screen folds and occupies almost the entire rear. It is not uncomfortable, but it does raise many doubts about its durability. What will happen if we drop it and hit that side? We did not want to find out, but it does not give too much peace of mind that the screen is so exposed. We verified that it attracts fingerprints a lot and, due to its design, it is impossible not to touch this screen, so it is always dirty. Cleaning maniacs, get a good chamois.

Having a single screen is probably one of the distinguishing features of the Huawei Mate Xs 2. The same panel serves as a “normal” mobile phone and a tablet. As we have already seen, this helps the phone not be so thick and makes the experience of moving from one screen to another more fluid and consistent.

In terms of quality, we have a density of 424 dots per inch, more than enough to give us sharp images. Colours are a bit saturated out of the box, but you can adjust them in settings. Very good in terms of contrast and brightness, although we could not put this last point to the test in more complex conditions such as on a sunny day. The feeling is that the intellect is relatively high, but the ease of catching fingerprints can be an issue that hinders visibility.
The screen on the outside plays in its favour concerning the fold. As the radius is more significant, there is no mark on the screen as happens in other foldable.

And let’s talk about a critical point in folding phones: the fold of the panel. Here the wrap-around design on the outside plays in its favour again. The screen folds almost completely in mobiles like the Huawei P50 Pocket or the Galaxy Fold, leaving a small mark on the panel. It is not a drama, but it is noticeable to the touch and the eye. Since the screen of the Huawei Mate Xs 2 is on the outside, the crease radius is much larger, and that mark is wholly avoided. It is not noticeable to the touch or the eye because it is not directly there.

The screen responds quickly when we open it and vice versa, adjusting the content to the new format. To find a downside to having the screen outside, we will only be able to use the front part when it is closed; the rear one next to the cameras will remain off all the time except when we open the camera to take a selfie.

Triple camera with a less ambitious but versatile zoom

Regarding the cameras, although we were able to take some photos in the demo area, it was not possible to obtain the samples to show them in these first impressions. We can tell you that the sharpness surprised us for the better, including the wide-angle sensor, which is usually the one that suffers the most in complicated situations.

We will have to wait for the review to learn more about the photographic capabilities of the new Huawei foldable. However, there is a novelty that deserves to be commented on, and that is that it has a selfie camera located in the upper right corner of the screen. The previous model did not have a selfie camera and forced us always to use the primary camera. We can continue to do so, but making video calls with the new front camera will be much more comfortable.

Some time ago, I had the opportunity to test the Samsung Galaxy Z Fold3 for a month. With the Huawei Mate Xs 2, I have spent much less time, but it has been enough for me to realize that this design solution is much better for a foldable “mobile that becomes a tablet” type.

A single-screen makes it thinner, and it does not have a marked crease. The main doubt is that the screen is too exposed, and we are not sure how it would withstand a fall, but otherwise, it is much more comfortable. Huawei continues to squeeze the same design could be seen as a negative point, but if something works, do not change it. Perfect it, yes. And they have.