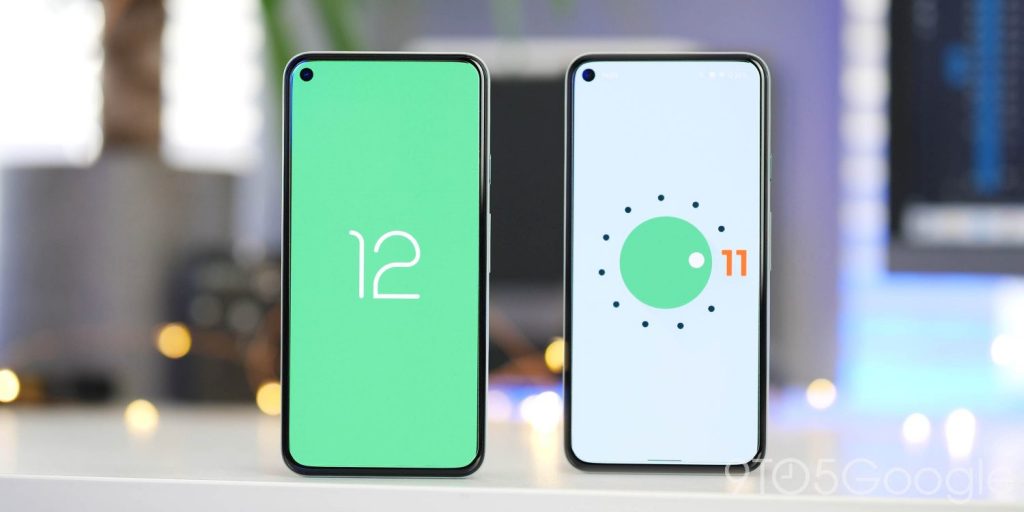 Android fans can already take a first look at the new version of the operating system.

The leak comes from XDA Developers, who assure that in part of the documents sent to the developers, the future novelties of the operating system are explained.

The Android 12 interface is reportedly redesigned, with changes that resemble it a bit to the most recent version of iOS. They depend on transparency, cards for apps and new widgets.

This surprise gives us an idea of ​​the path that Google could take with the next version of Android for its future mobiles.

You can see exclusive widgets for conversations and a screen for quick access to settings. Everything seems extremely simplified.

Based on the leak, this is a work in progress.

Another improvement that joins the change in the operating system would have to do with privacy, and with giving more control to the owner of the device.

Android 12 hopes to include a new privacy indicator in the notification bar that indicates when an app is trying to access the device’s camera or microphone, it will also be possible to completely turn off the camera and microphone, it all depends on the control that the user want to give it.

The interface design appears to feature rounded corners and smooth edges, although we cannot anticipate the leak as a ‘fact’ until an official presentation by Google.

However, the images look more than interesting, and Android fans couldn’t wait to share their excitement on the web.