IOS 14.5 beta lets you choose Spotify or other platforms as your default music player 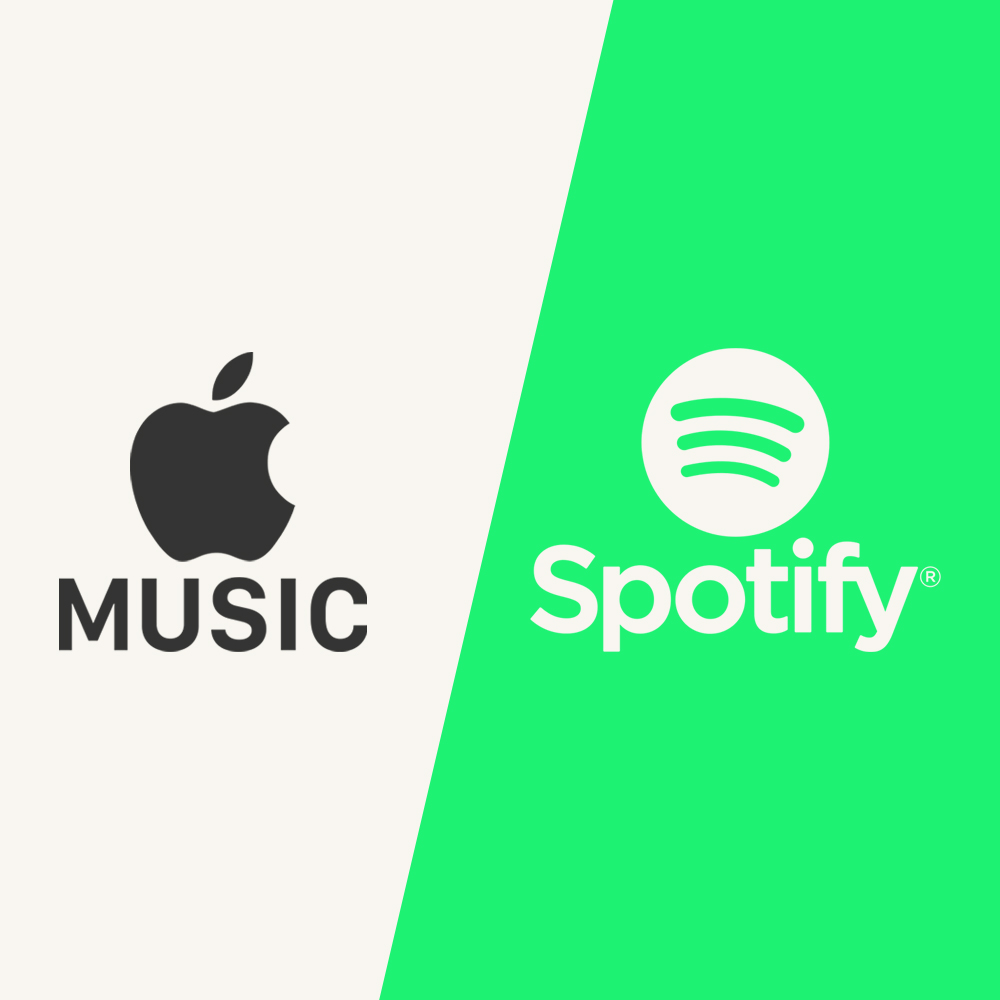 This update introduced the function to unlock the phone with an Apple Watch, the 5G dual SIM card support for the iPhone 12 line, the novelty of being able to connect the PlayStation 5 and Xbox Series S controllers, and several other things. However, users who have this beta installed have discovered another new feature.

According to a recent report from the specialized portal MacRumors, Apple has also added the ability to change the default music playback service when using Siri in the latest beta version of iOS.

First discovered by Reddit users, the first time you ask ‌Siri‌ to play a song on iOS 14.5, you have the option to choose from a list of third-party music player apps installed in addition to Apple Music. The feature seems to work with Spotify, Deezer, YouTube Music, and more.

Users who have tried the feature report that it only works with specific phrases at the moment, and it even comes back to Apple Music on occasion. This suggests that the feature is still a work in progress, due to being on a beta operating system, and that Apple still has work to do to deliver consistent results every time.