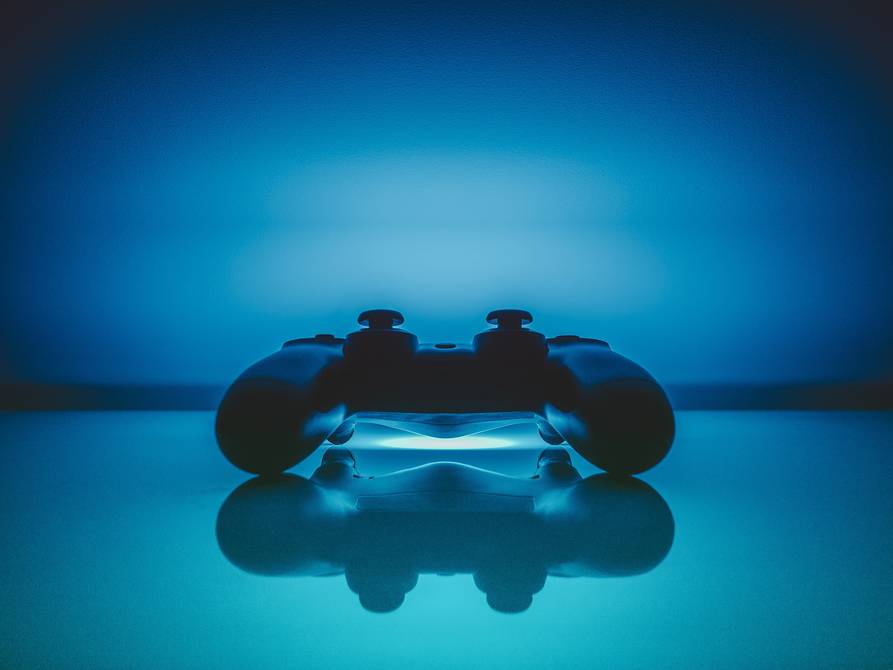 Users worldwide have reported worldwide failures in the PlayStation Network service for several minutes. On the network status page, the services were marked as having problems with the exception of PlayStation Video, according to The Verge portal.

The Downdetector portal, which compiles the failures in various servers, reported that the damage to the PlayStation Network caused difficulties in using video games such as Call of Duty, EA Sports, Rocket League and Fortnite.

Among the failures it was found was login problems
The PSN is currently experiencing a service interruption.

PSA: We are aware that PSN is down and players are unable to connect to Rocket League.