“Pump-and-dump”: the strategy with which influencers deceive small investors in the stock market 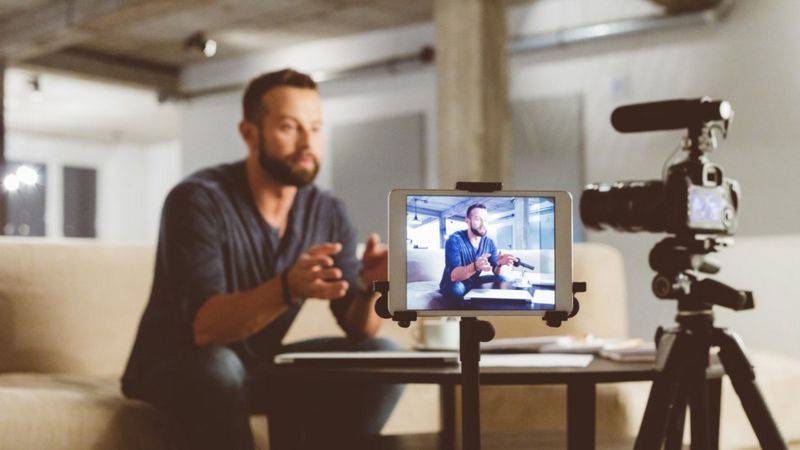 In Spanish “pump-and-dump” would be: “inflar y botar”. The new way influencers use to get easy money

The mechanism is not complex: I tell you that the price of a share that I bought cheaply is going to rise (pump); I convince you that it is a good idea to invest and that inflates the price; and I sell all my shares (dump).

He who does it, on his own initiative but sometimes even paid for by a company, always chooses companies with a relatively small market capitalization and whose shares are worth almost nothing (known in stock market jargon as penny stocks): this is more the unwary They put their money in and the price rise is more dramatic.

Those who buy these shares whose value was manipulated, obviously, risk losing a lot: and it is that they end up colliding with the reality that, when the “influencer” has already sold and the price begins to fall, there are no investors to endorse Titles at such inflated prices.

And with the proliferation of apps for anyone to invest in the stock market without paying commissions and financial “gurus” on social networks, it is increasingly easy to start the pump-and-dump

“It is very difficult to show that there was a concerted effort with the intention of deceiving,” says Eric Chaffee, a law professor at the University of Toledo, in Ohio, United States, who specializes in regulating the markets of values.

Practices such as pump-and-dump cause confidence in the stock market to be lost and eventually “could lead to a collapse of the markets.”

“It is a megatrend”

Social media is full of amateurs telling you where to invest your money. But giving financial advice is subject to regulations that vary from country to country.

The common thing is that the “expert” must have a certification to advise the purchase or sale of titles. And in the United States, if you make a recommendation, you must clarify whether you have been paid to give that advice.