Right to repair: the country that is fighting the culture of throwing everything old in the trash 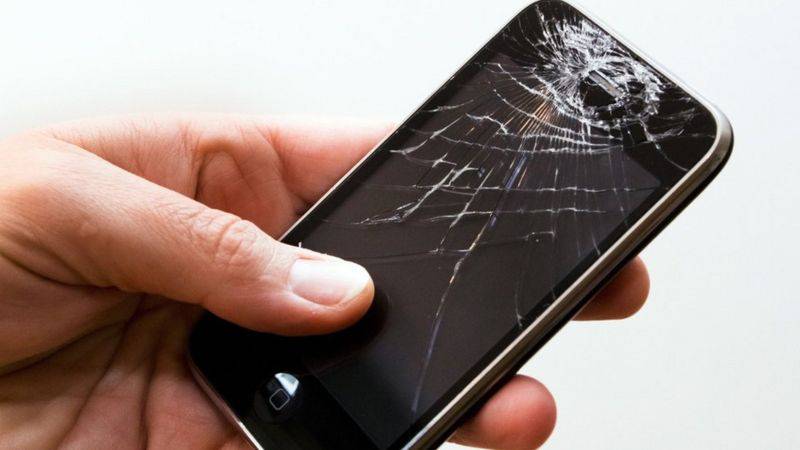 Electronic waste and batteries contain elements that, if not treated properly, are highly polluting for the environment.

“Hmm,” Bruno Mottis growls as he squints through his brown tortoiseshell glasses. “Did you spill water on it? Or did you put more than a kilogram of weight on it? The internal wiring seems to have been fried or disconnected in some way,” he explains.

Mottis, a volunteer repairman, then flips over the red kitchen scale with the phrase “Keep calm and make jam” and inspects the circuit board with a handheld voltage detector.

“He could have gotten wet when he was cleaning it,” replies Imene, the Parisian who brought the battered balance to the “repair cafe” that operates in the town hall of the 9th district of the French capital.

Paris is home to a dozen of these “repair cafes,” free monthly initiatives that allow local residents to repair household and electronic items with the help and advice of enthusiastic volunteers.

As part of the initiative, started by journalist Martine Postma in Amsterdam in 2009, hundreds of similar workshops operate across Europe.

“We are a society of waste and excessive consumption,” explains Emmanuel Vallée, organizer of the Repair Café Paris, which since its launch in May 2019 usually has around 25 people per event, including some who attend online.

“We throw things that do not need to be thrown away,” he laments.

The world produced nearly 45 million tonnes of e-waste in 2016 when consumers and businesses threw away smartphones, computers, and household appliances worth an estimated $ 62.5 billion.

And only 20% of all this equipment was recycled properly.

In Europe, where the problem is particularly acute, researchers estimate that only 12-15% of mobile phones are recycled properly, despite the fact that around 90% of the population own one.

And e-waste, which is often sent illegally from the West to sprawling toxic landfills in countries like the Philippines, Ghana, Nigeria and China, is expected to grow to more than 52 million tons by the end of 2021 and double by 2050, making it the fastest growing type of household waste in the world.

But with repairs, significant amounts of that waste could be avoided.