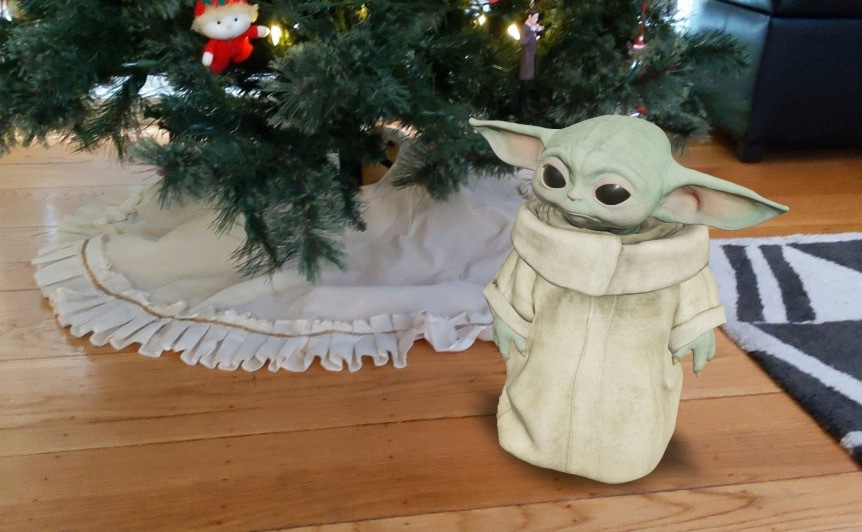 After dinosaurs and animals, Google has added a new character to its augmented reality camera: Baby Yoda. Grogu, which is what the tiny alien is called, will appear in any room where this tool is activated. We tell you how to do it.

To have Baby Yoda in the camera, you just have to type that term in the Google search bar or in the search engine application, both on iOS and Android. The trick also works if we write ‘The Child’ (which is how the endearing creature is often referred to in The Mandalorian) or Grogu, his surprising name.

Once this is done, a new option called ‘view in 3D’ will be displayed, which must be pressed so that the little being appears on the screen.

It is possible that the application requests access to a camera, microphone and images, because it needs all of them to show Baby Yoda and save the photographs that users take with him sitting on the sofa.

This will be possible because after clicking on ‘view in 3D’ the camera will open and, through augmented reality, Grogu will ‘walk’ around our house as if he were in it.