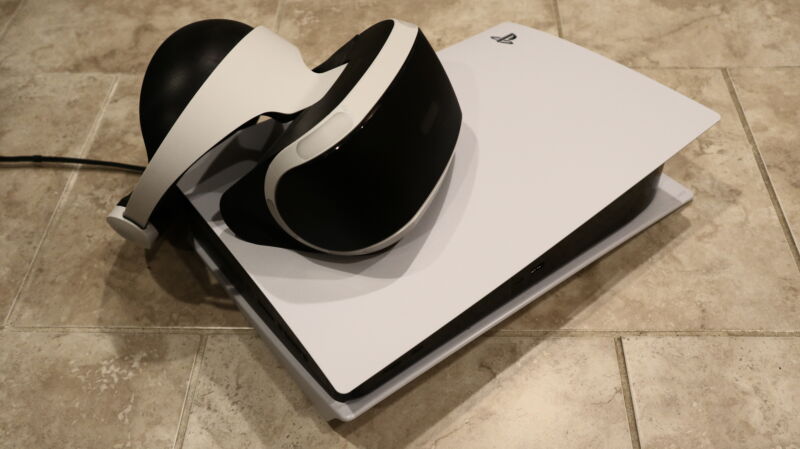 Inspired by the improvements of the PS5 DualSense, these new controllers are designed to convey more sensations when playing with virtual reality

Thanks to its spherical design, the new PlayStation VR controller can be held naturally, leaving gamers hands free, as the Sony-owned company said in a statement.

This new controller enhances gameplay immersion by including some of the features present in the PS5’s DualSense wireless controller, such as the use of adaptive triggers. Each knob – right and left – includes a trigger that offers palpable tension when pressed.

In addition, the device has the optimized haptic feedback function and touch detection, since the controller can detect the fingers without the need to press in the areas where the player places the thumb, index or heart.

Also, the action buttons and joysticks will be analog. The left controller will feature an analog ‘joystick’, square and triangle buttons, a ‘grip’ button (L1), a trigger (L2) and the create button.

On the other hand, the right controller has an analog ‘joystick’, the circle and cross buttons, a ‘grip’ button (R1), a trigger (R2) and the options button. The ‘grab’ button can be used to pick up items in the game, for example.