Stadia deflates: they cancel the production of their own games 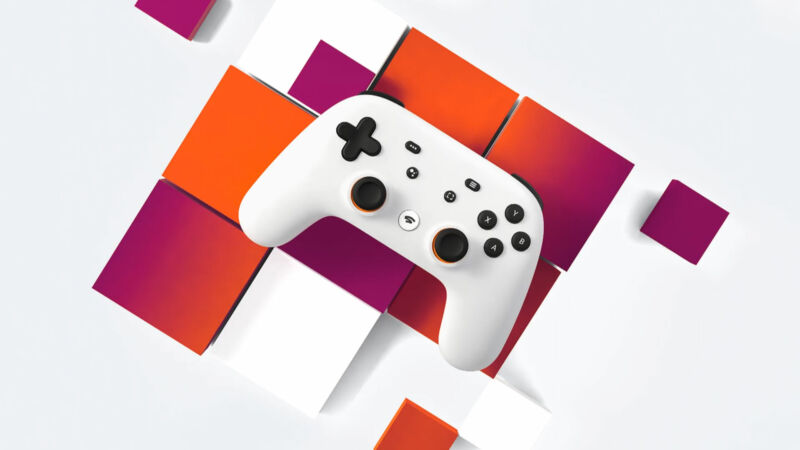 In just over a year, Google has gone from trying to gain a foothold in the video game industry to canceling plans they had to develop their own titles

In the middle of the game, Google has decided to change strategy. Stadia, the streaming game service that the company launched in late 2019, will now focus exclusively on serving large studios to distribute its games and Google will close the two studios it had founded to create exclusive titles for the platform.

“Building great games from scratch takes many years and a significant investment, and the cost increases exponentially. Given our focus on building on proven Stadia technology, we have decided that we will not invest more in bringing exclusive content beyond any short-planned games. term “, the company announced today in a brief statement on its website.

The decision affects more than 150 workers that Google hired in 2019 to develop titles that were originally going to be only available on Stadia. The list includes Jade Raymond, an award-winning veteran producer who helped build the Assassin’s Creed franchise at Ubisoft, and who Google put in charge of the two studios created in Los Angeles and Vancouver to carry out this mission. According to the company, Raymond has left the company.

The decision to found their own studios seemed logical in 2019. In the world of video games, exclusive launches for a platform are the best way to get a captive audience. Streaming gaming technology, while promising, is still in its infancy. With games that were not going to be played on any other platform, Google made sure that at least some players tried the service.

The launch of Cyberpunk 2077 has changed everything. It has been one of the worst releases in video game history due to numerous performance problems and programming glitches, and that despite having suffered numerous delays.

But on Stadia, paradoxically, it has worked very well. Many gamers who knew that they did not have a powerful enough console or PC to run the game, have tried their luck with this novel idea of ​​streaming. The game is buggy, as it is on all platforms, but the gaming experience is noticeably better than what the Playsation 4 or Xbox One versions offer, for example.

Google also helped popularize this alternative with a promotion that included the gift of a remote control and a Chromecast Ultra to be able to play on television, a set with a value much higher than that of the game.

“With the recent successful launch of Cyberpunk 2077 on Stadia, playability on all types of devices, including iOS, the growth of our YouTube integrations roster, and our global expansions, it is clear that Stadia’s technology has been tested and works to scale, “explains Phil Harrison, who is responsible for the platform.

Now Google will focus on offering the technological solution to third parties to try to expand the catalog of available games as quickly as possible. It is a promising business but in which there is a lot of competition. Amazon and Nvidia, for example, also have streaming game services already up and running.