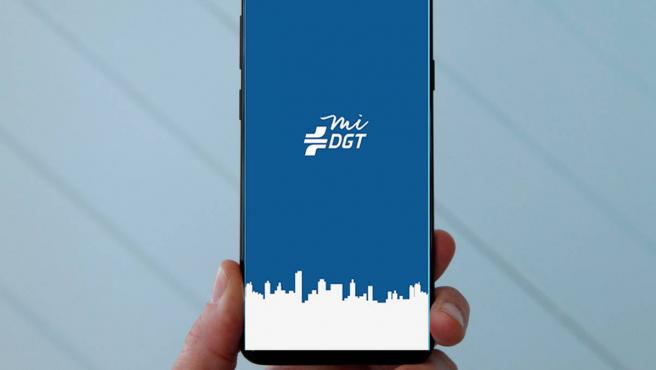 The General Directorate of Traffic has announced that miDGT will be updated soon with one of the most demanded functions among users: you will be able to pay sanctions from the app. Likewise, the platform will notify you if you receive fines.

miDGT is an application that allows you to have a digital driving license with full legal validity on your mobile phone throughout the national territory, in addition to carrying out various procedures electronically, such as checking your points, changing your address, requesting a vehicle report , buy fees or share documentation.

Soon, reports the DGT, important functions will be added: the notice and payment of penalties, the identification of the driver, the annotation of a regular driver The DGT launched miDGT a year ago and in this time, according to official information, it has exceeded the two and a half million downloads. It is available for both iOS and Android and to access you only need the Cl @ ve system along with your fingerprint or mobile unlock pattern.

“The application is a commitment of the Agency to digitization, to offer citizens another way to communicate with the administration, more comfortable, faster and with the same guarantees as if it were done in person,” they say from DGT.

The application, in its origin, allowed to carry out various administrative procedures, such as having the electronic technical sheet of the vehicle, consulting data (ITV, insurance, environmental badge …), consulting its balance of points, updating the contact and address information that appears in the DGT records and receiving notices and alerts of interest and an improvement in usability that simplifies access to the application.

Throughout these twelve months, work has continued and new functionalities have been incorporated, such as requesting vehicle reports, buying rates, verifying official documents or sharing vehicle documentation.

In fact, since an improved version of the application with these new features was launched in November last year, more than 220,000 citizens have consulted a basic report on a vehicle and more than 8,000 have purchased and downloaded a complete report.

In addition, more than 13,000 fees have been purchased to carry out different administrative procedures and on more than 8,000 occasions, documentation of a vehicle has been shared with another user of the application. This functionality, “highly demanded by the users of the app” and common in the case of family vehicles, allows a driver to carry all the digital documentation of the vehicle when he is not the owner. For this, the owner and driver must be miDGT users.