They ‘resurrect’ one of the first virtual reality helmets in history 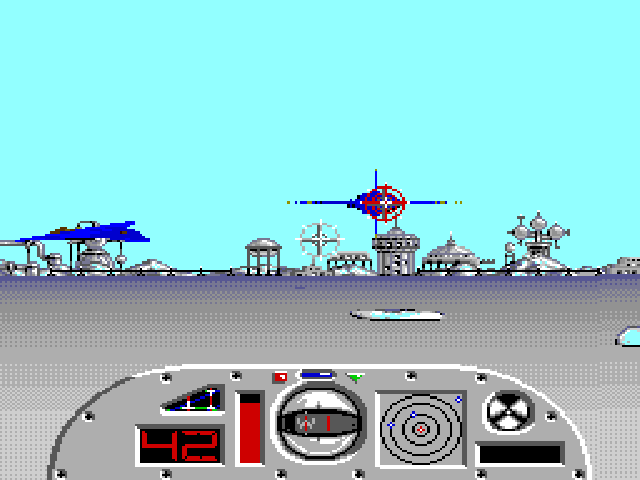 In 1993 Sega announced a virtual reality headset for MegaDrive; 27 years later, the Video Game History Foundation and several developers have resurrected the project

In the summer of 1993, Sega announced a virtual reality headset for its MegaDrive console. The accessory, which was publicly displayed at CES, was quite similar in philosophy to the current Playstation VR, the virtual reality headset that Sony launched just four years ago. Megadrive players could put a compatible cartridge in the console and play in virtual worlds that obviously had much less resolution and graphic detail than they are now, but that were no less surprising. The price? 200 dollars. Quite affordable for the time.

It was never put up for sale. Sega used it in an arcade machine but the home version never materialized. The company justified the cancellation due to possible health problems that it would have caused. The feel was so realistic, they said, that users could easily trip.

According to programmer Rich Whitehouse, head of the Video Game History Foundation, the reason was more prosaic. In the first tests, dizziness and feelings of nausea proved to be too acute, especially among younger players and children, who were the target audience for the device after all.

Sega canceled the accessory, for him they had raised an initial catalog of four games.

27 years later, Whitehouse, the Video Game History Foundation team and several enthusiastic outside developers have managed to revive the project, albeit using a more modern helmet, the HTC Vive.

Dylan Mansfield, historian and game collector at Gaming Alexandria contacted Kenneth Hurley, co-founder of Futurescape Productions, developers of one of the earliest playable titles on the accessory, Nuclear Rush, to consider recovering some of these games.

Hurley found the intact source code for Nuclear Rush on an old CD that was miraculously still readable after 25 years. With the code in hand, Whitehouse began a laborious adaptation process emulating not only the console but also the helmet accessory.

The process was more labor-intensive than adapting other games for modern emulators and not only because of having to guess some details of the implementation of Sega’s virtual reality headset. Nuclear

In the end, Whitehouse has managed to create a functional emulator of the Sega helmet, which can now be downloaded for Windows systems but has only one compatible game, of course, which is this Nuclear Rush (also downloadable). As all Sega VR games were to be played without a helmet as well, it is possible to play a game in any modern emulator, even if you don’t have an HTC Vive.