What is custom app development? 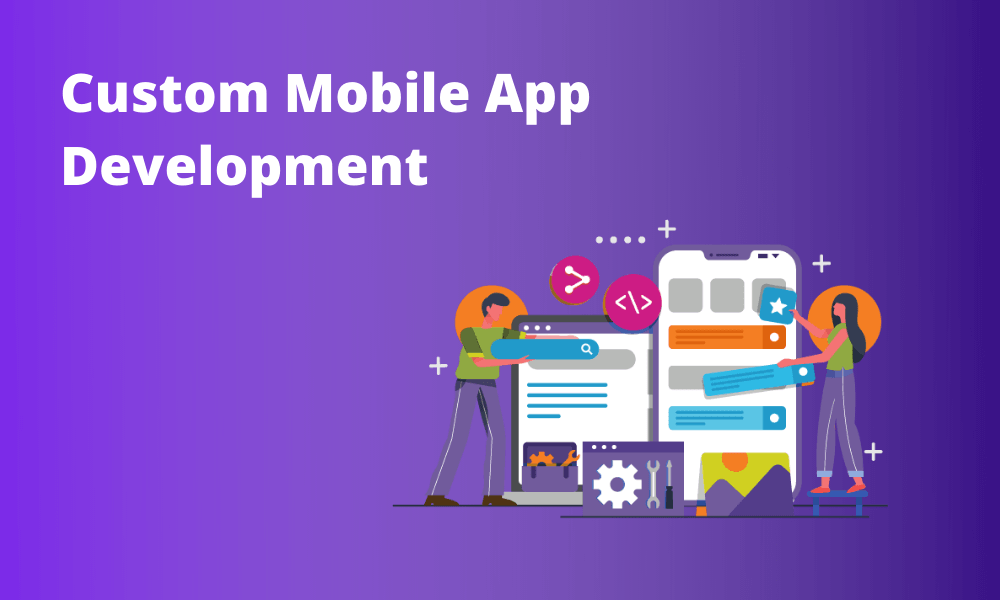 Applications are commonly known as App and these are computer programs (Software) designed to facilitate specific tasks for users in different areas.

When we talk about a custom App, we refer to those applications that require processes a little more complex than usual, since they must fulfill a very specific task, in addition these depending on the use that they are going to be used could be Windows, Linux, Android, Apple, Pc, mobile. Therefore, adapting a single App to each of these operating systems or servers makes the application tailored.

This web design technique makes a website accessible and adaptable on all devices such as tablets, smartphones, among others.

When programmers are in the arduous task of developing an application, they must take into account certain characteristics to be able to develop or program and this consists of knowing the limitations from a technical point of view, although the design is very adequate but if the structure of Coding does not have the correct functionality, the aesthetics of the App will be affected, conditioning the interaction.

Knowing this, we will indicate the different types of app development that may exist.

It is the development of web App as applications that work on different platforms such as Android, IOS and Windows Phone, from the cloud, without having to install it, this web development is used regularly on mobile devices or tablets.

The Apps will be accessed from a browser from the mobile.
Ease of distribution in apps stores.
It is developed in the same way as a website, because it uses HTML, CSS and JavaScript.

This development refers to those applications that will be installed in the system of each device and that have been developed with the Software that each operating system offers to programmers, called the Software Development kit or SDK. This system does not require internet to work.

The native applications are updated often, in those cases the App must be re-downloaded to have the latest improved version, for this we can use mobile stores such as App Store or Google Play.

They are developed with languages ​​like Java for Android, Objective-C for IOS, but there are alternatives like Appcelerator that would allow them to be developed on both platforms using JavaScript.

Hybrid apps combine aspects of native apps and web apps, depending on their intended use. They are developed under the Javascript, CSS or HTML language, like the web Apps, allowing adaptation to any operating system, they also access the mobile functionalities.

The applications are updated through an internet connection, without the need for the user to do it himself.
There is no validation process to pass.