Who is the buyer of the first tweet in history, written by Jack Dorsey when opening Twitter 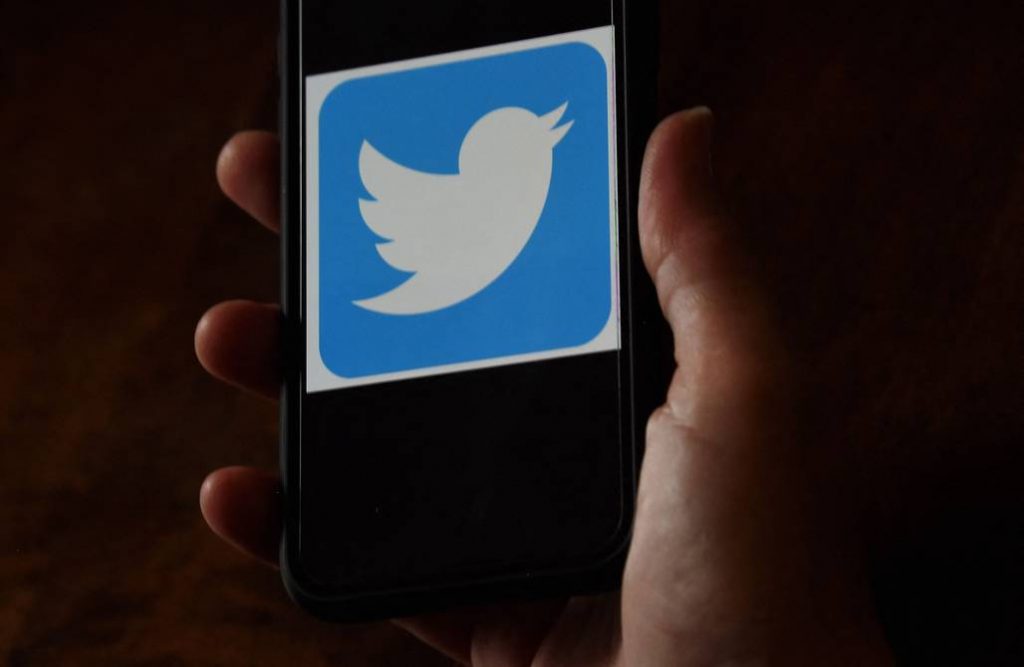 The image of the message “Setting up my Twttr account” published in March 2006 was acquired by the businessman Sina Estavi, based in Malaysia.

The image of the message “Configuring my Twttr account” (“Just setting up my twttr”), which Jack Dorsey published in March 2006 and which was for sale on the Valuables platform since last March 5, was acquired by the businessman Sina Estavi, based in Malaysia.

The sale was possible thanks to the appearance of a new digital format, the “NFT”, an acronym for the term token (Nonfungible token or cryptographic token), which allows any virtual object to be associated – an image, a photo, an animation, a video. or a piece of music – a certificate of authenticity that makes it a unique piece. NFT allows you to distinguish between the original and the copies.

This certificate is theoretically inviolable and cannot be duplicated. It was created using the technology called “blockchain”, the same one that cryptocurrencies such as bitcoin use.

Dorsey sold his tweet in ethereum (also known as ether), a cryptocurrency, for the equivalent of $ 2.9 million.

Only the author of the tweet can sell it as an “NFT” after verification, according to Valuables, a firm created in December 2020 and that has no capital ties to Twitter.

After the sale, the message remains visible to everyone online unless Jack Dorsey or Twitter decides otherwise.

Sina Estavi has been working in the world of “blockchain” and cryptocurrencies for several years, like many players in the emerging market of “NFTs”.

He is currently Managing Director of the Malaysia-based blockchain platform Bridge Oracle.

The businessman appears to be looking to expand his collection, as he offered 1.1 million for a tweet from Tesla boss Elon Musk, who later said he would withdraw his tweet from the sale. On Monday, however, it could still be seen on the Valuables platform.

On March 11, a digital artwork by American artist Beeple, titled “Everydays: the First 5,000 Days,” sold for $ 69.3 million at a Christie’s auction.

Indian businessman Vignesh Sundaresan, also heavily involved in the blockchain and cryptocurrency universe, later revealed to be the buyer.