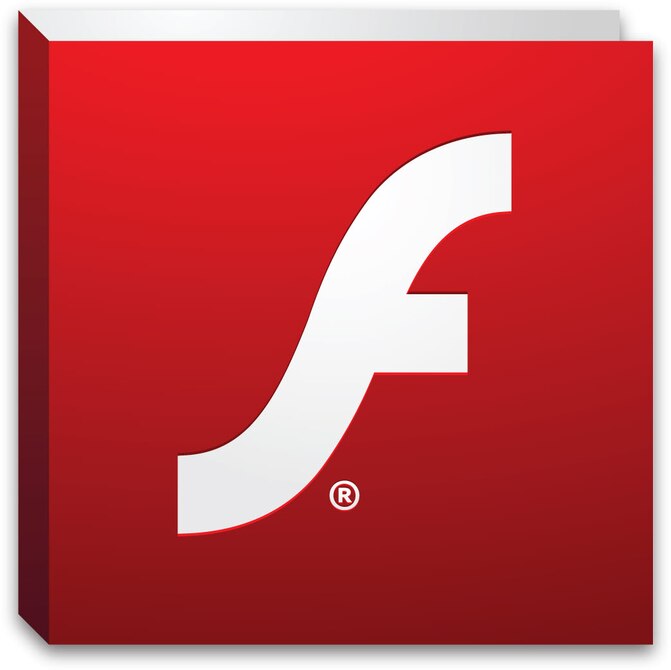 Microsoft has begun to deploy the KB4577586 update on Windows 10 computers, which eliminates the Adobe Flash Player tool, whose support and compatibility ended on December 31.

KB4577586 arrives as an optional update for Windows 10, version 20H2, 2004 and earlier, which can be accessed from the ‘Windows Update’ section, if it is already available. It can also be found in the Microsoft Update catalog.

This removes Flash Player from your computer as long as it has been installed with a system update. The update, however, cannot remove Flash Player if the user installed it manually. In this case, you will need to uninstall it manually as well.

Adobe announced in July 2017 that Flash Player would cease to have support in 2020, a fact that became effective on December 31, 2020. This is due to the evolution of browsers in recent years, which have opted for other open standards, as is the case with HTML5, but also to the security problems that it has always suffered.