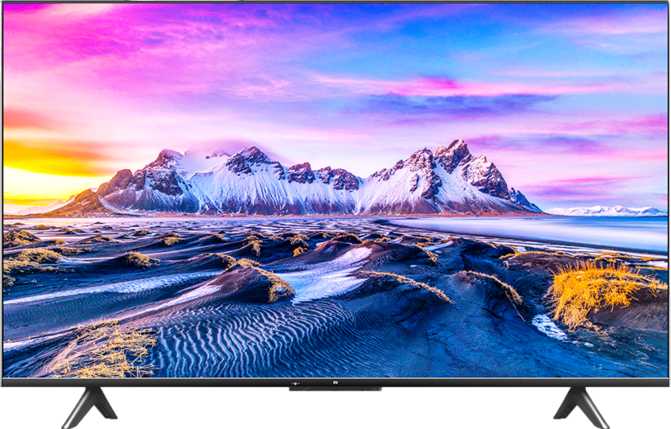 The fantastic offer of intelligent media players, such as the Amazon Fire TV series or Chromecast, is striking, especially when there is a wide variety of bright screens in electronics stores. With all that, the first continues to enchant more than one user. On this occasion, we tried Xiaomi’s Mi TV Stick, and we will tell you about our experience.

First, what are we talking about? The Chinese firm’s device – similar to a dongle in size – only requires a (non-intelligent) screen or monitor with an HDMI port and an internet connection. There is no adapter to use in case the TV’s HDMI inputs are close together.

The package has a power adapter for the Mi TV Stick to operate. However, the cable is not very long, so you must have a power outlet – plug or extension cord – considerably close.

Also, the remote control is included, which has a great attraction —we advance— of having buttons to raise and lower the volume, which will make you not need the television remote.

Although it depends a lot on the internet connection quality, the gadget’s configuration is simple, especially if you already have a Google account.

Although not as organized as what can be found on the new Fire TV Stick Lite, Xiaomi’s player interface quickly becomes familiar. Apps like Netflix, Spotify, Facebook Watch, HBO GO, Prime Video, TED, and YouTube are highlighted on the home screen. Also, its featured content is displayed when positioning on any of these.

Interestingly, we did not find the Apple TV and Disney Plus platforms on this first screen, nor did we find a search in the Google Play Store, where you have the possibility of downloading more streaming video services, as well as other entertainment media. Indeed, we will have to wait for a system update.

From the Applications option or button, on the main interface or the remote control, in addition to being able to see the apps that have been downloaded, it is also possible to access new games and run those previously installed from the app store. Google.

A clarification before starting with this point. The more streaming services are contracted, the entertainment possibilities expand, whether on the Mi TV Stick or another device of its type. Although Netflix has already become a “basic,” there are also recently launched platforms such as Disney Plus or Apple TV Plus.

Now yes, regarding the user experience, people will find navigation not fast but fluid, allowing them to access the video service of their choice without problems. Maybe a few tabs are needed to highlight content or find it without going all the way. Once it is located, there are no pauses related to the player’s performance, reaching a Full HD resolution (1920 x 1080).

The Google Assistant, accessed by pressing the corresponding button on the remote control, does allow you to reach the series in turn without many detours. Still, the pronunciation must be as straightforward as possible, especially in the titles in English, so don’t get “confused.” It also highlights that artificial intelligence gives additional information outside of entertainment, such as the weather or when the 2020 United States elections took place.

The control of the Mi TV Stick helps to make the experience with the device satisfactory. In addition to the classic buttons to play or pause a series or return to the home screen, those dedicated to Netflix and Prime Video stand out. And as anticipated at the beginning, the fact that a pair has been considered to raise and lower the volume is appreciated.

Finally, the gadget integrates Chromecast, which means it can view photos and videos on a cell phone or computer. It also simply allows you to mirror the phone screen on the TV.

The Xiaomi Mi TV Stick offers what it promises: play series and movies from different streaming platforms. A more elaborate main interface could have been delivered, sure. However, this simplicity may be what they’ve been looking for in others.

In terms of design, with the remote control, we have no complaints, not so with the body of the player. It doesn’t feel quite solid; although it will be fixed behind the screen, it leaves that feeling of fragility. The power cable also feels very thin, as well as very short, as we anticipated at first.

Its price competes directly with the new Fire TV Stick Lite. In response, we can assure you that Amazon’s proposal is a step forward, small, but finally forward.