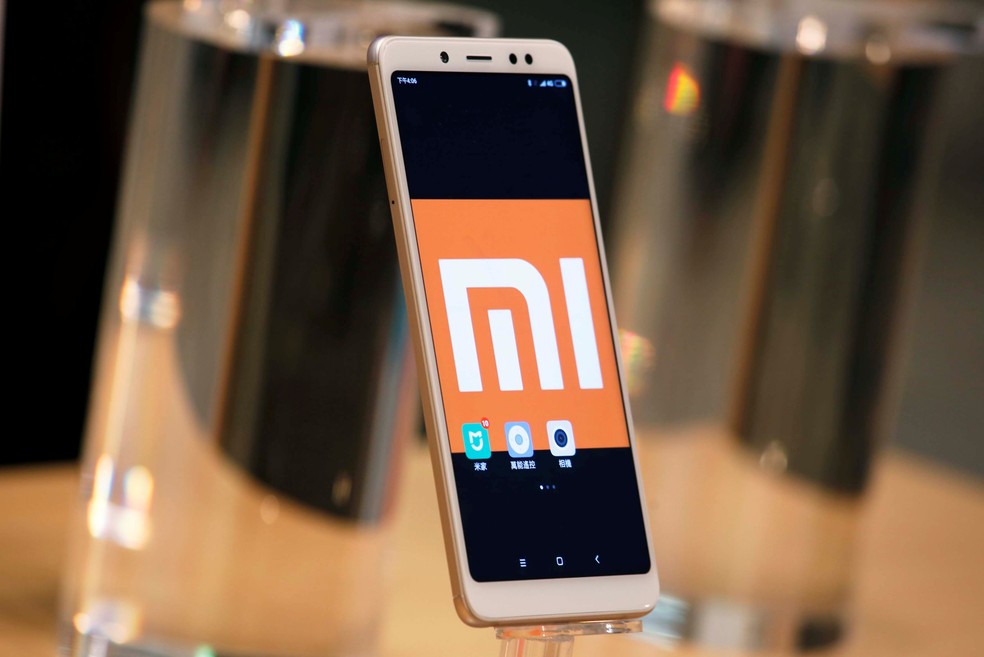 Electronics maker filed suit against US Department of Defense and Treasury.

Electronics maker Xiaomi announced last Sunday (31) the opening of a lawsuit against the United States Department of Defense and Treasury, after the American government included it in a list of “Chinese communist military companies”.

The company says that the inclusion in the list “was factually incorrect and deprived the company of due process”.

The lawsuit was filed last Friday (29) in the District of Columbia court, where the capital Washington is located.

The United States Department of Defense announced on January 14 that Xiaomi and eight other Chinese companies have joined a list of alleged “military companies” that would have links with the Chinese government.

The order, one of the last in the Trump administration, has banned American people and organizations from holding shares in these companies.

If the measure is not reversed, the withdrawal of investment must be made until November 2021 – and companies can exit American stock exchanges.

“With a view to protecting the interests of users, partners, employees and shareholders around the world, the company has asked the court to declare the decision illegal and to reverse it,” Xiaomi said.

Xiaomi is one of the largest cellphone manufacturers in the world, according to a survey by consultancy IDC – the brand is the 3rd in global market share, behind Samsung and Huawei.

Difference to the Huawei case

The supply of equipment and technology to Xiaomi is not affected by this decision, unlike what happened with Huawei, a manufacturer of cell phones and telecommunications equipment that suffered tougher sanctions during the Trump administration.

Since 2019, Huawei has been on the “list of entities” – which prohibits American companies from doing any kind of business, including transferring technology or selling materials.

The company was placed on the “list of entities” for alleged US national security risks related to the installation of 4G and 5G antennas and is different from the list of “Chinese communist military companies”.