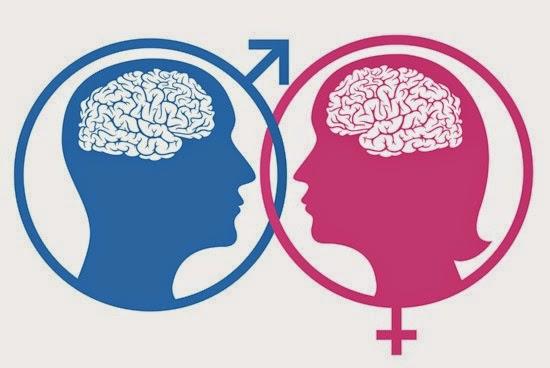 In social networks, almost all people want to offer improved images of themselves, and in fact half of Spaniards admit that they would like to resemble their digital profile. In addition, while women try to be more attractive, men are concerned with offering a funny and intelligent image, according to a survey conducted by Intel.

54 percent of those surveyed acknowledged retouching their images online, while men focus their efforts on posting phrases that make them look more interesting.

In addition, the study finds differences between countries: in the Netherlands and the Czech Republic, people show off their family and pets in the network, while in Egypt and the United Arab Emirates, respondents try to make the character projected on the network have a more intellectual aura.

In addition, according to another study carried out by the company in Australia, Brazil, China, France, India, Indonesia, Japan and the United States, many people admit to having lied in cyberspace, for example about 33 percent of the Japanese surveyed admitted having ever spread lies, and more than half admitted to having various personalities on the Internet.