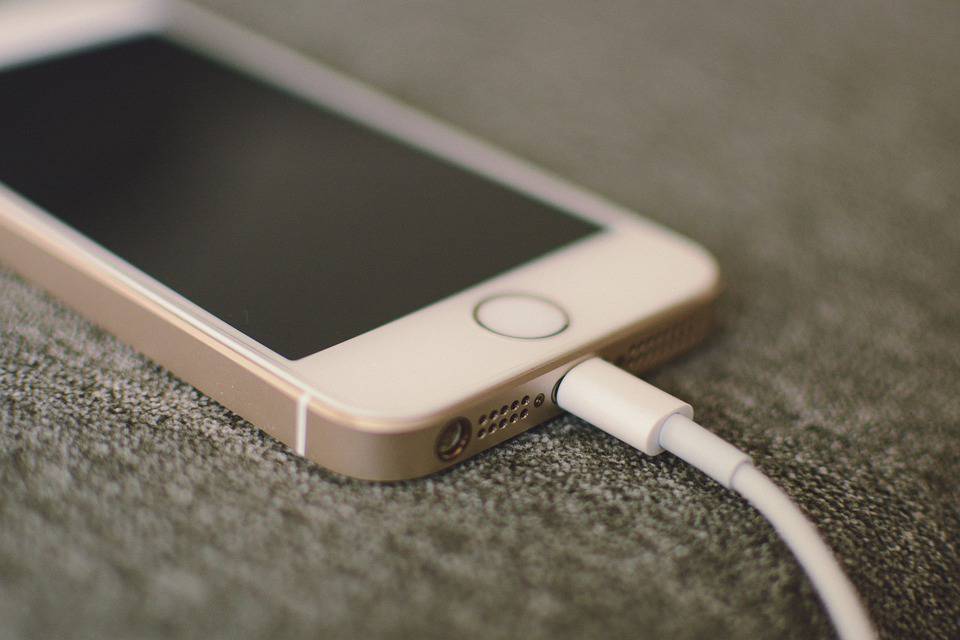 When constantly charging a cell phone to 100%, the battery suffers a higher voltage voltage, which would reduce its performance in the long term.

When buying a new phone, one of the important factors in making a decision is the battery life, since the desire to have the device to be purchased is common.

Although many cell phones offer fast charging, the absence of replaceable batteries means that eventually the lithium-ion cells included in our phones will age and deteriorate.

If you’ve had a cell phone for a year or more, you’ve probably noticed that the battery doesn’t seem to last as long as it did when it was new. Two years later, many phones struggle to get through the day on a single charge.

While battery capacity inevitably decreases with time of use, there are things you can do to extend battery and phone life.

Try to keep the battery between 20% and 80% charged

Partial charging is fine for lithium-ion batteries (the stuff that phone batteries are made of), which can have some positive longevity benefits.

According to the specialized portal Android Authority, “when they are closer to running out, lithium-ion batteries consume constant current and operate at a lower voltage.”

Low voltage operation is good for the life of the battery, increasing the number of charge cycles available before you start to see a significant reduction in capacity.

Generally speaking, every 0.1 V decrease in cell voltage doubles the life cycle, according to the Battery University portal. In contrast, when the charge rises above 80% (to reach 100%) the ion cells of the battery are strained and degraded, which means that their health suffers and performance drops over time. The same happens when the battery drops below 20%, which we will be forcing it.

Therefore, keeping it within these limits (between 20 and 80 percent) the battery will not be subjected to as much stress and its useful life will be extended.

If you charge your phone overnight or keep it plugged in for hours after it reaches 100%, you’re accelerating the aging process of lithium-ion batteries, according to Dominik Schulte, managing director of a German technology consultancy in batteries, interviewed by Business Insider.

When a phone is left charging plugged in overnight, it will use quite a bit of power and constantly drain power into the battery every time it drops to 99%. That is affecting the lifespan of your phone.

This dripping leaves the battery with a high voltage voltage being at 100 percent, which can be harmful, as mentioned above. It also creates excess heat caused by dissipating wasted energy. It is advisable to unplug the charger as soon as possible.

In old batteries made, such as those made with nickel and cadmium, they had something known as ‘battery memory’, so their capacity was adapting to charging habits. It was better for its lifespan if it waited for it to be fully depleted and fully charged.

However, with current lithium-ion batteries, this practice is not recommended. It is best to avoid reaching total exhaustion, and applying partial loads.

Heat can also cause great damage to batteries. For example, Apple notes that it is important to avoid exposing your devices to temperatures above 35 ° C, which can permanently damage battery capacity.

In short, smartphone batteries are designed to be used. However, if you want it to be able to last longer, follow the tips mentioned above.